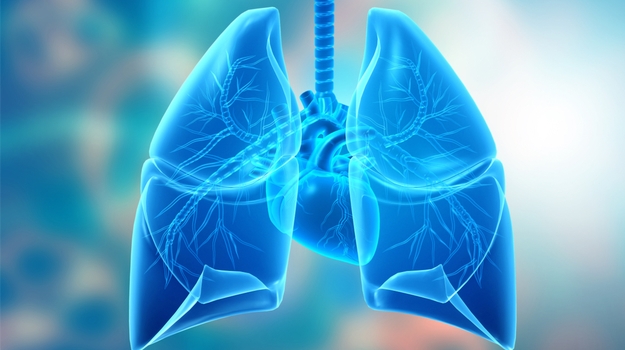 “Results of KEYNOTE-604 demonstrated the potential of Keytruda, in combination with chemotherapy, to improve outcomes for patients newly diagnosed with extensive-stage small cell lung cancer, a highly aggressive malignancy,” said Roy Baynes, senior vice president and head of global clinical development, chief medical officer, Merck Research Laboratories. “We sincerely thank the patients and investigators for their participation in this study and are committed to helping patients who face difficult-to-treat types of lung cancer.”

KEYNOTE-604 was a randomized, double-blind, placebo-controlled Phase III study of Keytruda in combination with chemotherapy, in this case etoposide plus cisplatin or carboplatin, compared to chemotherapy alone in patients with newly diagnosed ES-SCLC. The dual primary endpoints were OS and PFS. Secondary endpoints were objective response rate (ORR), duration of response (DOR), safety and quality of life. It enrolled 453 patients.

Just yesterday, Merck inked a new licensing deal with Taiho Pharmaceutical and Astex Pharmaceuticals worth $2.5 billion. This deal will focus on developing small molecule inhibitors against several oncology targets, including the KRAS oncogene.

Under the terms of the deal, the three companies will combine preclinical candidates and their data with expertise from each of their research programs. Merck will pay Taiho and Astex an aggregate upfront payment of $50 million each. The various milestones could add up to $2.5 billion. Merck will fund research and development and handle commercialization of any products that come out of the partnership globally. Taiho will keep co-commercialization rights in Japan and maintain an option to promote in specific geographies in Southeast Asia.

“Together with our Taiho colleagues we are delighted to be working with Merck, one of the global leaders in oncology drug development, on this strategic alliance,” said Harren Jhoti, president and chief executive officer of Astex. “This collaboration is another testament to Astex’s position as the leader in fragment-based drug discovery.”

Roger M. Perlmutter, president of Merck Research Laboratories, said that the partnership combines the small molecule compounds and cancer cell signaling expertise of the three companies, allowing each of the companies to “enable development of the most promising drug candidates.”