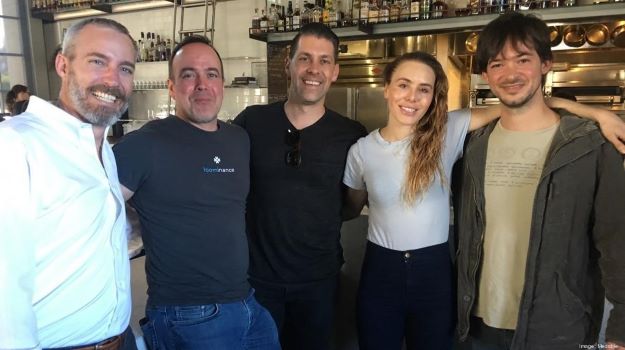 Software company Medable raised a $78 million extension on its Series C round–totaling $194 million in venture funding over three raises in the past year–to tap the growing opportunity in decentralized digital clinical trials.

As with its $91 million earlier Series C tranche in November, the round was led by Sapphire Ventures, with follow-on investment from GSR Ventures, PPD Inc. and Streamlined Ventures. New investor Obvious Ventures joined for the C extension.

The company also expanded its patient Advisory Council. The Palo Alto-based company partnered with data company Seqster in March to integrate genomic data, electronic health records, and other real-world data into its platform.

Medable has seen significant growth riding the tides of the pandemic, which has increased demand both for remote access to existing clinical trials and new trials for COVID-19 therapies and vaccines. Last year, Medable grew its platform through deals with Covance Laboratories and LabCorp, added over 50 new clients and launched five new products. In addition to the $167 raised in its Series C tranches, it raised $25 million in venture funding last May, and has now raised $217 million overall. Revenue also increased by over 400%, said the company.

“Medable is committed to delivering the leading solutions to drug developers for this incredibly important change in how clinical research is conducted,” Longmire said.

Longmire estimates that decentralized approaches were used in 15% of clinical trials prior to the pandemic and now it is more than 70%.

David Hartwig, a partner at Sapphire Ventures who joined Medable’s board in November, said the new funding will build on the expansion seen over the past year to help drive adoption of the company’s platform at global scale.