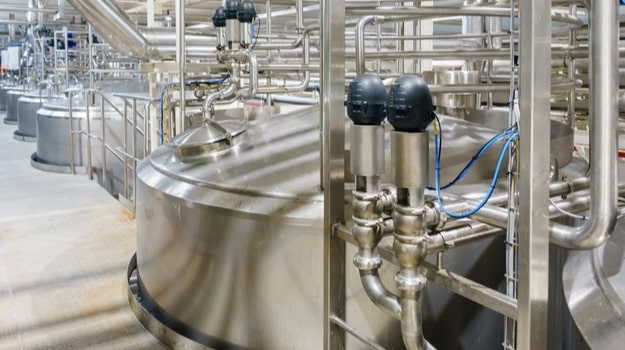 The Ireland-based company announced this morning that the U.S. Food and Drug Administration issued a Complete Response Letter to the company for terlipressin, a drug that has been approved in multiple indications across the globe. Prior to the CRL, Mallinckrodt said it had become necessary to find a new packaging and labeling manufacturing facility for terlipressin. However, that did not provide the FDA with the significant amount of time required to conduct the proper inspections of the facility ahead of the PDUFA date.

In its announcement, Mallinckrodt said a satisfactory inspection is required before the NDA can be approved. The company noted that this is the only issue cited by the FDA. There were no safety or efficacy concerns raised in the CRL.

“We are working with the new facility to have it ready for inspection by the FDA,” Steven Romano, M.D., chief scientific officer at Mallinckrodt, said in a statement. “We remain committed to this critically ill patient population, who currently have no approved treatment option in the U.S for HRS, and we believe that there is a path to approval in 2022.”

This was the second time that Mallinckrodt received a CRL for terlipressen in HRS-1. In September 2020, the FDA rejected terlipressen’s NDA based on a lack of risk-benefit data.

Hepatorenal syndrome is an acute and life-threatening syndrome involving a rapid reduction in kidney function. There are currently no FDA-approved therapies for this indication. HRS is estimated to affect between 30,000 and 40,000 Americans annually. There are two types of diseases: a chronic type that slowly progresses and a rapidly progressive type of disease that leads to acute renal failure. Mallinckrodt said the renal failure associated with the disease has a median survival time of about two weeks and an 80% mortality within three months.

Terlipressin is a potent vasopressin analog selective for V1 receptors. Although not approved in the United States, terlipressin is approved in many countries where it has been a standard of care for decades in treating hepatorenal syndrome type 1 (HRS-1), which is the rapidly progressive form of the disease.

The company released a pooled analysis of multiple Phase III trials assessing terlipressin in HRS-1 patients in October. The results, presented at Kidney Week 2020 Reimagined, revealed that patients treated with terlipressin were less often in need of dialysis than those who did not receive the medication. Also, the data shows the patients had improved dialysis-free survival up to 90 days compared to placebo.