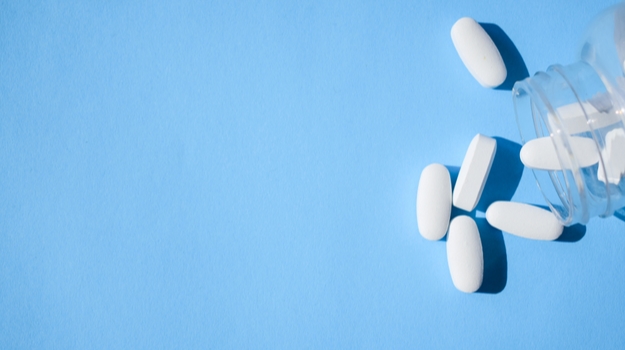 Three major drug companies have agreed to pay $26 billion to settle the majority of opioid use-related lawsuits pending in local and national U.S. courts. The joint settlement proposal was negotiated with a bipartisan group of state attorneys general on July 21, 2021. Total payment amounts are contingent on the number of governments that will agree to suspend their lawsuits as part of the deal.

In a joint statement, drug distributors McKesson, AmerisourceBergen, and Cardinal Health said that although they dispute the charges filed in the said lawsuits, the settlement agreement's larger goal is to deliver meaningful relief to affected communities across the country is a huge milestone. If all conditions of the agreement are fulfilled, current and future steps to resolve the mounting opioid crisis would be well supported by sufficient funding.

Johnson & Johnson, another company that also used to distribute prescription opioids, would be contributing $5 billion to this effort. Like the three firms, J&J also denied any wrongdoing in the opioid crisis but voluntarily stopped manufacturing such medications in 2020.

The first condition means that over the next 30 days, all U.S. states, territories, and Washington D.C. will have the chance to join. This excludes West Virginia, however, as the state had already settled previously with the same companies. After the sign-on period, the companies will decide if there are enough numbers to move forward with the political subdivision sign-on.

The second condition means that if a sufficient number of states decided to join, each of them would continue to offer their political subdivisions the chance to participate in the settlement for an extra 120-day waiting period. These include those that did not have lawsuits. Once the final numbers are in, the companies will evaluate whether there are enough states and political subdivisions in the list, so the settlement can proceed.

Once all conditions are ironed out, the settlement would take effect 60 days after the companies decide to move forward. First annual settlement payments will be made into escrow on or before September 30, 2021 and be immediately disbursed after the effective date. If the settlement does not succeed, the payment will be routed back to the distributors.

This settlement agreement applies only to the claims made by U.S. state attorneys general and political subdivisions in the states that agreed to participate. It does not cover West Virginia and Native American tribes.