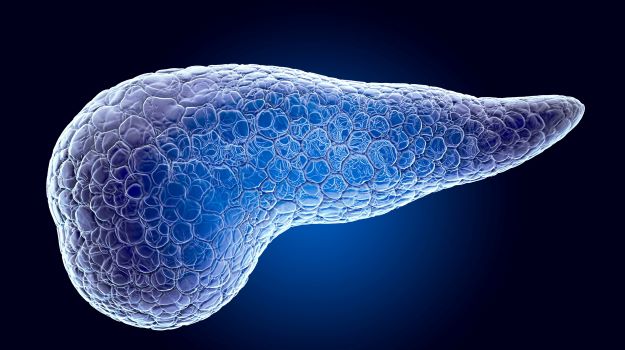 Preclinical data for its drug candidate, LP-184, reportedly showed over 90 percent efficacy in shrinking pancreatic cancer tumors in mouse models in vitro, in-vivo, and ex-vivo. The mice were observed over eight weeks and compared against a control group of untreated mice, whose tumors grew by more than 11 times during the same period.

The researchers also studied LP-184 on six pancreatic cancer cell lines and five patient-derived xenograft ex-vivo tumor models. They saw that the cancer cells and cancer cell growth reduced significantly, with IC50 values figuring in the nanomolar range of 45 to 270 nM. Such findings are currently being prepared for publication in scientific journals and conferences.

Additional research also confirmed the increased sensitivity to LP-184 in tumors that had damaged DNA repair pathways. Tumors with genetic alternations in their repair pathways (specifically the homologous recombination and nucleotide excision repair, had a two-fold increase in sensitivity to the proposed drug.

Pancreatic cancer is an orphan illness with a typical survival rate of five years in 7.9% of patients. This means that only around eight out of a hundred people would have lived beyond five years. The survival rate for ten years is merely 1% or one in 100.

According to GLOBOCAN, an average of 490,000 new pancreatic cases are recorded globally every year, and over 62,000 of these are patients in North America. Lantern's effort to target subsets of pancreatic cancer patients presents a ray of hope.

Aside from showing strong potential to treat pancreatic cancer, the positive news on LP-184 will be used to drive further study into different unmet medical needs using Lantern's proprietary AI platform RADR. RADR is a machine learning tool that discovers biomarker signatures that enable the quick identification of patients who are most likely to respond to its genomically targeted therapeutics.

"The study observed the significant and targeted anti-tumor effects of LP-184, even in pancreatic cancers that were resistant to standard-of-care drugs. Moreover, we also validated through the elegant work done with Dr. Astsaturov's lab, by use of CRISPR-editing, that PTGR1 does directly link to the anti-tumor activity of LP-184. We expect that we will be able to exploit this biomarker mechanism in various tumors beyond pancreatic in the future," said Dr. Kishor Bhatia, chief scientific officer at Lantern, in a statement.

Lantern is poised to investigate a new drug (IND) application on animals toward the end of 2021. Phase 1 human trials will commence shortly after the future IND application is filed.