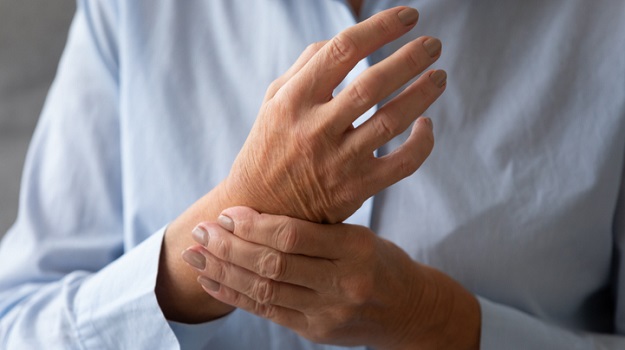 On Monday, Kezar Life Sciences' stock rose 92% after the company announced positive topline results from its Phase II clinical trial investigating the use of zetomipzomib for the treatment of Lupus Nephritis (LN).

Kidney disease is common in people with systemic lupus erythematosus (SLE), an autoimmune disease that can impact any organ system in the body. According to the Lupus Foundation of America, up to 60% of SLE patients will develop LN, one of the most serious complications of the disease in which the immune system attacks the kidneys, causing inflammation that can dysregulate kidney functioning and lead to kidney failure.

Kezar's Phase study included 17 patients who reached the end of the 24-week treatment period in which they received a once-weekly dose of zetomipzomib delivered subcutaneously while being given stable background therapy. At the end of the treatment period, the data readout showed that 11 of the 17 patients achieved an overall response rate, measured as a 50% or greater reduction in urine protein to creatinine ratio, an indicator of kidney disease. Six of the patients achieved a complete response rate of 0.5 urine protein to creatinine ratio, a sign that kidney functioning was climbing back to a normal clinical level.

“The MISSION Phase II topline results show a clinically meaningful overall renal response to zetomipzomib after 6 months, without high-dose induction therapy. Patients in the trial also experienced reductions in extra-renal manifestations of lupus. Zetomipzomib appears to be immunomodulatory, well-tolerated and steroid-sparing – all important attributes for patients with autoimmune disease who are often young and active,” Noreen R. Henig, M.D., chief medical officer at Kezar, said in a statement. “Based on the strength of these results, we plan to continue developing zetomipzomib for patients with lupus nephritis, as well as evaluate development opportunities for systemic lupus erythematosus.”

As part of exploratory analyses, Kezar also reported that patients showed a mean reduction in key SLE disease activity scores and normalization in biomarkers consistent with a reduction in SLE disease activity. Adverse events recorded during the trial were mild-to-moderate and the most common treatment-emergent adverse events included fever, injection site reaction, headache or nausea.

Zetomipzomib is a selective immunoproteasome inhibitor. Preclinical research has shown that the drug’s mechanism is effective at inducing anti-inflammatory responses in animal models without inducing immunosuppression. Immunoproteasomes regulate the normal function of the immune system, and inhibiting them can result in the inhibition of inflammatory cytokine production and immune effector cell activity, pathways that are involved in the autoimmunity response.