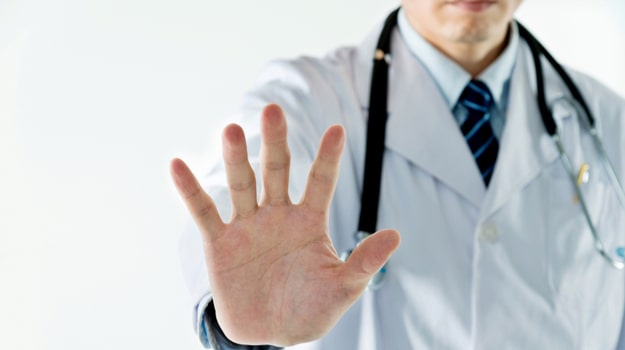 Life-threatening safety concerns prompted KalVista Pharmaceuticals to shut down a mid-stage clinical trial for hereditary angioedema, the swelling of skin in response to an allergic reaction, the company announced Tuesday.

The asset in question, KVD824, raised liver enzymes to dangerously high levels in seven of 33 patients enrolled across all treatment groups in the Phase II clinical trial. KVD824 was intended as a treatment to prevent attacks before they occur.

KVD824 is an oral plasma kallikrein inhibitor meant to prevent attacks, which are brought on by pet dander, foods or another allergic reaction. The skin swelling is usually not serious but can sometimes impact breathing.

“The health and safety of participants in our clinical trials is of utmost importance to us,” said Andrew Crockett, CEO of KalVista in a statement. “We made the difficult decision to terminate KOMPLETE because we concluded that the emerging safety profile of the current formulation will not meet our requirements for a best-in-class oral prophylactic therapy.”

The company’s stock fell more than 50 percent on the news in pre-market trading Tuesday.

Sebetralstat is also an oral plasma kallikrein inhibitor, but a distinctly different molecule from the failed KVD824. Sebetralstat hasn’t raised any safety concerns in previous studies. It has also produced promising efficacy data.

Some 80 percent of patients in the trial achieved relief from their symptoms within 12 hours of taking sebetralstat. Eating did not appear to stunt the molecule’s effectiveness and the data supports treating patients as young as 12, the company said in a statement after the scientific presentation at a conference in Prague.