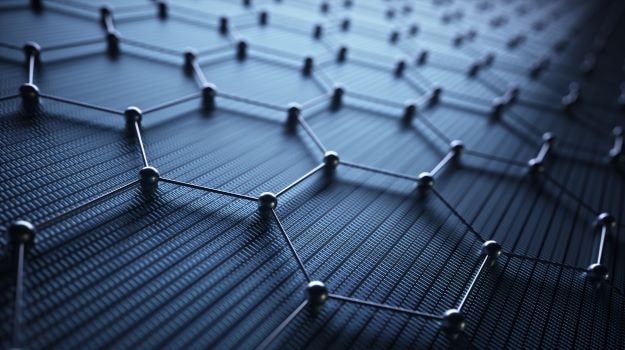 The World Health Organization (WHO) indicates there are more than 50 COVID-19 vaccine candidates in clinical trials—the specific number is typically around 74, although other sources cite more than 100 vaccines underway. At this time, vaccines by Pfizer-BioNTech and Moderna have been granted emergency authorization by the U.S. Food and Drug Administration (FDA) and are being administered in the U.S. They are also starting in the UK and Europe. Russia’s Sputnik V is still under investigation but is being dosed in Russia and in other parts of the world, as is China-based Sinovac’s vaccine.

It's an open question as to what will happen to all the other vaccine programs. Some will undoubtedly fold, while others may well continue until some version of completion. Most likely, in the U.S. and Europe, programs with AstraZeneca-University of Oxford and Johnson & Johnson will receive various forms of authorization in the next month or two and begin distribution around the world. Which is good, because it will be difficult for the Pfizer-BioNTech and Moderna programs to supply enough vaccine in a timely fashion to vaccinate the majority of the world’s population.

An example of others is a vaccine being developed by the Nanovaccine Institute at Iowa State University (ISU). The vaccine will be able to be administered without needles and in one dose. It also won’t require refrigeration, which is a significant issue for both the Pfizer-BioNTech and Moderna vaccines. The Pfizer-BioNTech vaccine, in particular, requires temperatures as low as -94 degrees F, which has created demand for specialized freezers and shipping containers.

“They’re going to get us through the pandemic, at least in terms of getting off the ground, getting back to some sort of normalcy, but they’re not perfect,” said Balaji Narasimhan, director of the Nanovaccine Institute. “I can take the nanovaccine vial, put it on a shelf in front of me, come back in a year, pick it up and it’ll still work.”

The nanovaccine is administered via nasal inhalation. The institute received a $2 million federal CARES Act funding and is working with other global institutions on the vaccine. At the time they received the funding, Narasimhan said, “This approach exploits ISU’s strengths in nanovaccine platform technology and UI’s expertise in SARS (severe acute respiratory syndrome) virology, immunity, and unique animal models.”

They are collaborating with several Nanovaccine Institute industry partners, including Skroot Laboratory, a wireless sensor startup in Ames, Iowa; Zeteo Biomedical, a drug delivery startup in Austin, Texas; and Southwest Research Institute, a nonprofit that provides manufacturing support based in San Antonio, Texas.

There may be advantages to different approaches. Novavax, for example, which has received support from the U.S. government’s Operation Warp Speed, is developing a protein-based vaccine. It is based on the entire SARS-CoV-2 spike protein with an adjuvant—a component of a vaccine designed to help stimulate the immune system.

On December 16, Novavax inked an Advanced Purchase Agreement with the government of New Zealand for 10.7 million doses of their vaccine candidate, NVX-COV2373. The vaccine is in Phase III testing in the UK.

Novavax received $1.6 billion in funding from Operation Warp Speed and has a contract to deliver 100 million doses of the vaccine candidate, if authorized, sometime in 2020.