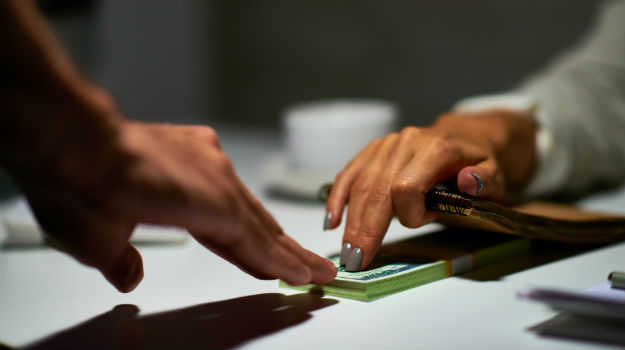 Has the U.S. Food and Drug Administration failed to do its due diligence in finding and reporting financial conflicts of interest between members of its scientific advisory committees and pharmaceutical companies?

A new investigative report from Science seems to show that on numerous occasions the regulatory agency failed to identify and disclose those conflicts. The report focuses on those advisers who participate on early drug-review committees. The publication pored over payments made from pharmaceutical companies to advisers during the years 2013 to 2016. The investigators looked for evidence of payments to advisers from companies that had a product before the committee, as well as payments from rival companies due to the potential impact of the committee analysis and ruling. Science additionally noted that its researchers examined research funding made from a company to a research institution associated with an adviser. Such donations, which typically support principal investigators, can have an enormous impact on a “scientist's career advancement, compensation, or professional influence,” Science said.

Over the course of its investigation, Science discovered:

Yale University physician Robert Steinbrook, editor at large for JAMA Internal Medicine, told Science, that such payments are “troubling” and raises ethical concerns If the payments are not disclosed by the FDA when the adviser is sitting on one of the agencies panels, the FDA is not doing its due diligence, Steinbrook said. While the FDA did not comment directly on the Science investigation, the agency said that people serving on drug approval advisory panels must disclose any "prospective employer," but not anticipated payments, Science reported. The statement went on to say that the “FDA also screens potential participants for relationships and situations that do not create a financial conflict of interest but that may create the appearance that a committee member lacks impartiality."

To drive home the point, Science pointed to the FDA’s 2010 approval of AstraZeneca’s anti-clotting drug Brilinta used for heart attack and stroke patients. Prior to the approval, no member of the advisory panel disclosed any conflicts. Later though, following the approval and launch of the drug, four members of the panel were “showered” with money for travel and advice by AstraZeneca Pharmaceuticals LP, Science said.

The Science report doesn’t stop with the approval of Brilinta. The investigation also looks at the 2009 approval of the antipsychotic Seroquel, as well as the 2016 approval of Amgen’s Amjevita, a biosimilar to AbbVie’s Humira. The report pointed to several financial conflicts of interests between companies and the panel members during the approval process.

The report closes out with an interactive chart that allows readers to see payments associated between companies and members of FDA advisory panels.