UPDATED: In Dire Financial Straits, 2022 is Make or Break Year for bluebird bio 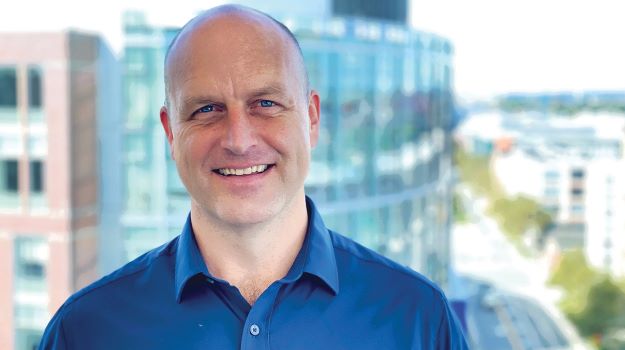 Shares of bluebird bio were falling rapidly in premarket trading Monday morning after the company revealed its dire financial straits over the weekend.

Desperate for cash as it hopes to win two approvals this year, bluebird said it is pondering the sale of a priority review voucher that it has yet to receive.

On March 4, the Cambridge, Massachusetts-based biotech released its year-end financial report that showed it closed 2021 with about $442 million in cash and cash equivalents. The company's burn for 2022 is expected to be around $400 million, which leaves little room for error with its clinical programs this year. In hopes of shoring up its financial position, bluebird said it is exploring multiple financing opportunities, including the sale of the voucher it will be eligible to receive upon the potential approval of beti-cel and eli-cel this year.

In December, the U.S. Food and Drug Administration accepted the company’s biologics license application for eli-cel under priority review. Eli-cel is an experimental gene therapy program to potentially address cerebral adrenoleukodystrophy in patients less than 18 years old. The review period was extended in January, and a PDUFA date of Sept. 16, 2022, has been set. If eli-cel is approved at that time, bluebird would be eligible to receive the voucher, which can be worth a few hundred million dollars to the right company. In 2015, AbbVie acquired a Rare Pediatric Disease Priority Review voucher from United Therapeutics for $350 million. That same year, Retrophin sold a priority review voucher to Sanofi for $245 million.

The company also said it is focused on “further cost efficiencies,” which could mean layoffs. However, no additional details regarding those “cost efficiencies” were revealed in the announcement. One casualty has already been announced. In a Monday filing with the U.S. Securities and Exchange Commission, bluebird said that Chief Financial Officer Gina Consylman tendered her resignation with the company. Her last day with bluebird will be April 3. Chief Business Officer Jason Cole will serve as principal financial officer.

Despite the financial struggles, bluebird bio Chief Executive Officer Andrew Obenshain noted that 2022 would be a landmark year for the company, with eli-cel under review for cerebral adrenoleukodystrophy and beti-cel under consideration for β-thalassemia. bluebird bio anticipates the FDA to hold an advisory committee meeting for beti-cel and eli-cel over a two-day period in June. The company also aims to submit a BLA for lovo-cel for sickle cell disease early next year after the asset is released from a partial clinical hold on patients under the age of 18.

“Underscoring these significant milestones is a continued focus on commercialization and financial discipline to enable the delivery of these transformative therapies to patients and their families,” Obenshain said in a statement.

Beti-cel is marketed as Zynteglo in Europe. It has been on the market there for several years. However, last year, it came under regulatory scrutiny due to concerns about safety issues in some patients who had received the one-time gene therapy.

Eli-cel has been approved in Europe under the brand name Skysona. It was approved in June for juvenile patients with early Cerebral Adrenoleukodystrophy (CALD), a severe neurological disorder caused by mutations in the ABCD1 gene. Here in the U.S., it was hit with a clinical hold in August over safety concerns after a patient treated with the gene therapy developed a rare form of cancer. Although the hold currently remains in place while the FDA investigates, the regulatory agency did accept the BLA for the gene therapy.

Due to safety concerns, bluebird’s LentiGlobin for sickle cell and β-thalassemia were placed on clinical hold in Feb. 2021. However, in June, the hold was lifted following a data review.