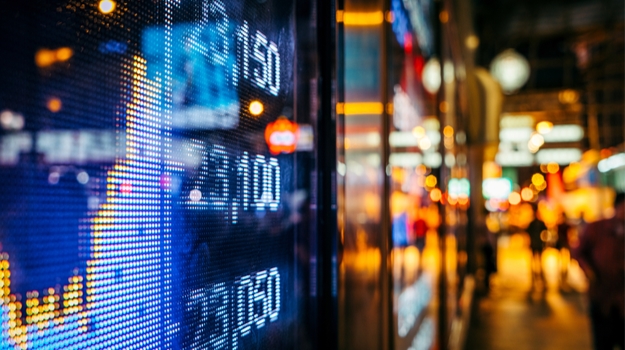 The Phase III SORAYA trial is a single-arm study of the drug in patients with platinum-resistant ovarian cancer whose cancers expressed high levels of FRα who had been treated with one to three previous regimens, which at least one of them being Avastin. The primary endpoint was confirmed objective response rate (ORR) evaluated by the investigator and a key secondary endpoint was the duration of response (DOR).

ORR for the study was 32.4%, including five complete responses (CRs). The response rates were consistent no matter the number of previous lines of therapies or use of PARP inhibitors the patients had.

“Patients with platinum-resistant ovarian cancer have limited treatment options, and these are associated with low response rates and significant toxicity,” said Dr. Ursula Matulonis, chief of the Division of Gynecologic Oncology at the Dana-Farber Cancer Institute, professor of medicine at the Harvard Medical School and SORAYA co-principal investigator.

“With an objective response rate of 32.4%, far exceeding that seen with current therapies, and a median duration of response approaching seven months, mirvetuximab continues to demonstrate impressive efficacy in patients with platinum-resistant disease who have already received bevacizumab. The anti-tumor activity and consistent safety and tolerability data from the SORAYA trial further underscore the potential of mirvetuximab, if approved, to become a practice-changing, biomarker-driven standard of care for these patients," Matulonis said.

Although it’s not completely clear why the data spooked investors, Jefferies analysts seem to think it’s related to the median progression-free survival (mPFS) data, which was 4.3 months when evaluated by the investigator and 5.5 months when evaluated by blinded independent central review. According to Jefferies, the study had more heavily pretreated patients than previous studies, which meant the investigators — and investors — likely expected better results. All 106 participants in the study had previously received Avastin, and about half had received a previous PARP inhibitor, all of which they believe had a major impact on mPFS.

If the results disappointed the company, it wasn’t obvious. ImmunoGen indicates it plans to submit the drug to regulators soon.

“We are thrilled with the SORAYA results, which are remarkably consistent with data previously generated with mirvetuximab in a heavily-pretreated population of platinum-resistant ovarian cancer patients that included prior exposure to bevacizumab,” said Dr. Anna Berkenblit, senior vice president and chief medical officer of ImmunoGen. “Based on the impressive anti-tumor activity, durability of response, and safety profile observed in SORAYA, we believe mirvetuximab has the potential to displace single-agent chemotherapy as the standard of care for FRα-high platinum-resistant ovarian cancer.”

Berkenblit added, “We are very grateful for all of the patients and physicians who committed their time and effort to this study, and with these positive results, we expect to submit the BLA for mirevetuximab this month to support potential accelerated approval in the U.S. this year. The strength and consistency of the SORAYA data give us confidence in a positive outcome in the ongoing confirmatory MIRASOL trial, intended to support the potential full approval of mirvetuximab, with top-line data anticipated in the third quarter.”