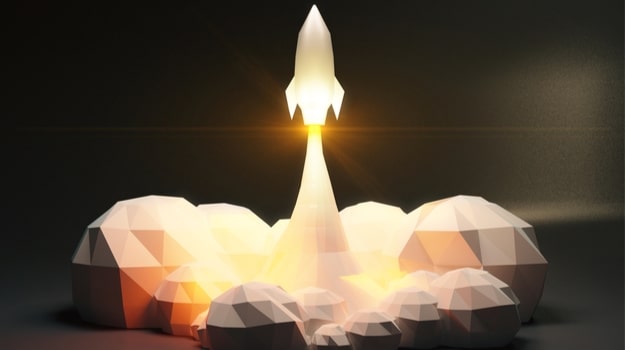 New York-based RenBio announced a $24 million series A round, led by Ruentex Group, to move its lead bispecific antibody into phase 1/2 trials by the end of the year. The asset was licensed from the laboratory of David Ho, a professor of microbiology and immunology at Colombia University and RenBio co-founder. Ho has previously pioneered research into bispecific antibodies for HIV therapies, and in a paper published last July in Nature , the group showed it had isolated SARS-CoV-2 virus-neutralizing monoclonal antibodies, including two that targeted the spike protein.

The bispecific design can help avoid viral resistance, said Rachel Liberatore, Director of Research and Development at RenBio. RenBio’s lead RB-100 bispecific antibody targets both the receptor binding domain and N-terminal domain of the SARS-CoV-2 spike protein. “The preclinical activity shown thus far by RB-100 against many variants that have recently emerged represents a major differentiator of this molecule and provides hope that it will be a potentially far superior therapeutic option for COVID-19 going forward,” she added.

The funding will also build RenBio’s antibody-encoding delivery platform. RenBio is developing a gene transfer therapeutic approach that delivers DNA to patient muscle cells, rather than antibodies themselves. The human cells would then manufacture the antibodies, an approach the company says would require fewer treatments than traditional monoclonal antibody therapies. The company is exploring emerging infectious diseases, cancer, inflammatory and other diseases.

Meanwhile, HAYA announced a CHF 18 million ($20.0 million) seed round led by Broadview Ventures, a cardiovascular-focused VC, with participation from Apollo Health Ventures, BERNINA BioInvest, 4See Ventures, Schroder Adveq, and Viva BioInnovator. Fibrotic scarring in heart tissue due to aging, disease, or damage–like after a heart attack–causes cardiac dysfunction and can be fatal.

Lausanne-based HAYA was co-founded by Samir Ounzain, based on his work as a postdoc at Lausanne University Hospital. Using genome-wide expression profiling of long non-coding RNAs in mouse models of myocardial infarction, Ounzain’s team identified the super-enhancer Wisper and other heart-specific therapeutic targets. In the mice, the group showed an antisense compound could degrade and silence Wisper in cardiac fibroblasts, decreasing infarct size and fibrosis and improving cardiac function and survival. The group also showed Wisper expression is increased in humans with cardiac fibrosis.

While some marketed therapies for heart failure can decrease cardiac fibrosis in a non-specific way, there are no approved cardiac-specific antifibrotics. The company sees opportunities in other tissues as well, and has built a platform to develop antifibrotics targeting long non-coding RNAs specific to other tissues as. According to Ounzain, the company has its lead asset in large animal proof-of-concept studies, and it expects to be in clinical trials by the end of 2023.