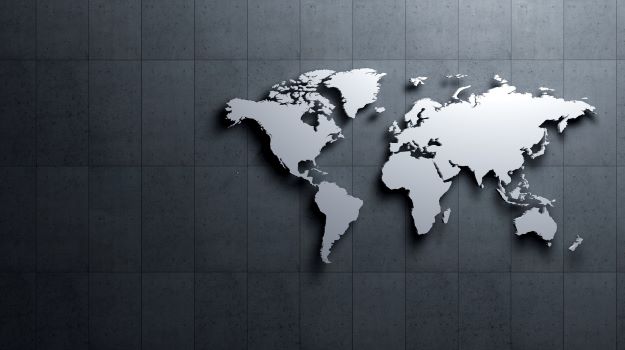 In collaboration with the University of Dundee, Scotland’s PneumoWave, a health-tech company, launched a clinical study of its wearable device that aims to reduce the growing number of fatal opioid overdoses in Scotland.

Like the United States, the opioid epidemic has swept across the United Kingdom, with Scotland bearing the worst of overdose-related deaths. Data from 2020 shows that Scotland saw 1,339 opioid-related overdose deaths, the worst in the entirety of Europe. PneumoWave said the 2020 data, the most recent, is a slight 5% increase over the number of deaths the previous year.

The RESCU study aims to assess the ability of the wearable device to cut the number of opioid-related deaths. The device is expected to alert emergency responders about a failing individual so they can administer naloxone to prevent death.

The RESCU trial is part of a more comprehensive clinical research program that includes trials in King’s College London and the Queen Elizabeth University Hospital in Glasgow. Patient recruitment to RESCU has already begun.

“The RESCU study is critical in the development of this potentially life-saving technology,” Dr. Bruce Henderson, chief executive officer of PneumoWave, said in a statement.

RDIF – Expansion of the Sputnik V vaccine has been stymied due to Russia’s invasion of Ukraine. Days after blaming President Joe Biden for sanctions that have hindered plans to expand the use of the Russian-made vaccine, the Russian Direct Investment Fund announced its support for the restoration of peace between the two countries. In a brief statement, the RDIF said its vaccine had been used to help prevent infections from the SARS-CoV-2 virus in more than 70 countries. “RDIF supports the restoration of peace and hopes negotiations between representatives of Russia and Ukraine are successful. RDIF and its international partners believe that only diplomacy can end this conflict and save human lives.”

Heidelberg Pharma AG – Germany-based Heidelberg and Huadong Medicine Co., Ltd. forged a strategic partnership that includes a licensing and investment agreement. Under terms of the deal, Heidelberg granted Huadong access to HDP-101 (BCMA-ATAC) and HDP-103 (PSMA-ATAC) for a $20 million upfront payment for use in Asia. Heidelberg Pharma has granted Huadong an exclusive option for the pre-IND research candidates HDP-102 (CD37-ATAC) and HDP-104, which is aimed at an undisclosed target) in Asia.

CatalYm – Also based in Germany, CatalYm dosed the first patients in a series of Phase IIa cohorts in solid tumors. The study assesses CatalYm’s lead candidate CTL-002 (visugromab), a GDF-15 neutralizing antibody. CTL-002 is being tested in patients that are relapsed or refractory to anti-PD1/-L1 treatment and in one cohort that is anti-PD-1/-L1 naïve. CTL-002 is a monoclonal antibody against the novel cancer target Growth and Differentiation Factor 15, which has been shown to play a central role in immune system evasion mechanisms in the tumor microenvironment. The overexpression of GDF-15 correlates with reduced immune cell influx into the tumor, suppression of the adaptive immune response and poor outcome including anti-PD1/-L1 treatment resistance.

BioMed X – Another Germany-based company, BioMed X launched a new research project dubbed “Advanced Biomarker Detection for Pharmacological Monitoring in the Brain” or BDB. The study is being conducted in partnership with Boehringer Ingelheim. The study objective is to develop a continuous monitoring biosensor to detect small molecule biomarkers in rodent brain tissue. This will support the development of innovative treatment approaches in precision psychiatry.