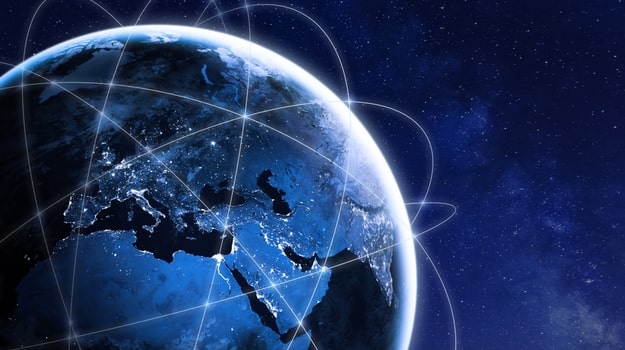 Russian researchers announced a new Sputnik V vaccine against the Delta and Omicron variants of COVID-19, AB Science files for conditional marketing approval of its amyotrophic lateral sclerosis (ALS) drug in the EU and BetterLife Pharma has something to say about the therapeutic potential of LSD.

In Russia, the Gamaleya National Research Center of Epidemiology and Microbiology announced a new form of the Sputnik V vaccine that has been specifically adapted against Delta and Omicron variants of coronavirus.

Sputnik V was the world’s first authorized vaccine to receive approval from a health agency. Researchers at the Gamaleya Center in Moscow have been adapting the drug to address emerging strains of the SARS-CoV-2 virus. This week, the Gamaleya Center announced that a new version of the vaccine has been developed to address the two dominant viral strains. The Russian agency noted that the new vaccine also protects from the L-452-R mutation in the Omicron BA5 variant, which was not present in the BA1 variant.

In animal models, the new formulation offers a “significant reduction in the viral load in the lungs of animals infected with the Omicron BA5 variant..." and data showed the vaccine efficacy was 97%, the Gamaleya Center noted.

Since its launch, the vaccine has been authorized for use in 71 countries. It  has gained little to no traction in the West and will not be recognized as a means to gain entry into the United States under new immunization rules.

AB Science: Paris-based AB Science announced its filing for conditional Marketing Authorization to the European Medicines Agency of Alsitek (masitinib) for the treatment of  ALS. The application is based on a randomized, double-blind, placebo-controlled Phase II/III AB10015 trial conducted for 48 weeks with 394 ALS patients evaluating Alsitek with riluzole versus riluzole alone. Detailed results from the study are published in the journals Amyotrophic Lateral Sclerosis and Frontotemporal Degeneration and Therapeutic Advances in Neurological Disorders.

BetterLife Pharma:  Focused on the development of therapies for mental disorders, Vancouver-based BetterLife announced that a study published in Experimental Neurology provides new evidence that LSD has nootropic effects which are believed to be driven by neuroplasticity promotion. The researchers found that LSD increased neuroplasticity in “human brain organoids, increased novelty preference in rats and improved memory performance in humans.” The company’s neuroplasticity study also demonstrated that its lead experimental drug, BETR-001 (2-bromo-LSD), increases the structural complexity of neurons (dendrite growth and complexity), which indicates the neural plasticity activity of BETR-001.

Recce Pharmaceuticals: Also based in Australia, Recce reported positive safety data from cohort seven of its Phase I trial assessing a 6,000 mg dose of RECCE 327, an anti-infective being developed for sepsis. The medication was infused into ten healthy male subjects. An Independent Safety Committee is reviewing cohort seven data and is expected to recommend the initiation of cohort eight. Recce reports 6,000 mg as broadly efficacious in previous animal studies with Phase II protocol under development.

Biolog-id: France-based Biolog-id entered into a merger with Switzerland’s Genesis Growth Tech Acquisition Corp, a special purposes acquisition company that will provide the company with a listing on the Nasdaq exchange. The boards of directors of both Biolog-id and Genesis have unanimously approved the merger plan.

Hansa Biopharma AB: Sweden’s Hansa and its Israel-based partner Medison Pharma announced that the Polish Ministry of Health has agreed to include Idefirix on its reimbursement list for desensitization of highly sensitized patients prior to kidney transplantation. The new authorization makes Idefirix (imlifidase) the first and only product reimbursed for the desensitization of highly sensitized patients waiting for a kidney transplant in Poland. That inclusion followed last year’s decision to include Idefirix on the nation’s “List of Technologies with a High Level of Innovation.” Idefirix will be fully financed and available to patients who qualify for a newly established drug program run by multiple transplant centers in Poland.