Genesis and Lilly Ink AI Collab Worth Up to $670M 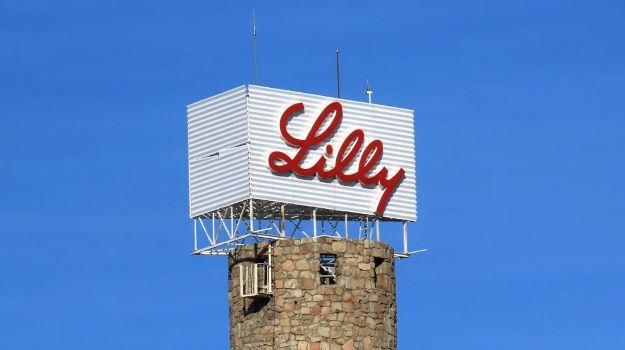 Under the agreement, Genesis will partner with Lilly on three initial targets and receive an upfront payment of $20 million. In total, Lilly will have the opportunity to discover novel therapies for up to five targets, with the additional two targets costing an additional nomination payment. Genesis stands to receive up to $670 million upfront from target nomination, preclinical development, regulatory and sales milestone payments, as well as royalties on net sales.

“We are excited to join forces with Lilly and their world-class research and development teams to discover novel drugs for patients suffering with severe diseases. At Genesis, interdisciplinary teams of accomplished AI researchers, software engineers, chemists and biologists work closely together to push the boundaries of chemical machine learning and create novel therapies for protein targets that have evaded traditional discovery methods. We look forward to addressing critical areas of unmet medical need by combining the expertise of our respective organizations,” Genesis CEO Evan Feinberg, Ph.D. said in a press release.

Eli Lilly isn't the only company that sees the value in Genesis' technology. In October 2020, Genesis entered into a multi-target collaboration with Genentech, which leveraged Genesis’ graph machine learning and drug discovery expertise to identify drug candidates for multiple disease areas. The companies planned to utilize deep learning and molecular simulation to discover small molecules for challenging targets that elude other methods.

Genesis Therapeutics was born from research stemming from a laboratory at Stanford and an invention made by the company’s CEO called PotentialNet. PotentialNet uniquely intuits the 3D structural dynamics of protein-ligand complexes, which delivers accuracy for potency and selectivity when investigating data-poor protein targets.

Machine learning is then utilized to identify novel candidates for previously undruggable targets, and a molecular simulation platform is used to examine the properties of molecules. The company also handles molecular generation, which generates billions of virtual molecules to find the best candidate for therapeutics.

Genesis Therapeutics has slowly been gaining more traction in the biopharma arena. In December 2020, the company secured $52 million in Series A financing. which was slated to be to expand its team of researchers and engineers, accelerate its innovation in AI technologies and advance its innovative therapeutics pipeline.

That same month, BioSpace named Genesis as an innovative company emerging as a potential leader in the neuroscience space. Genesis was also named one of America’s most promising artificial intelligence companies by Forbes.