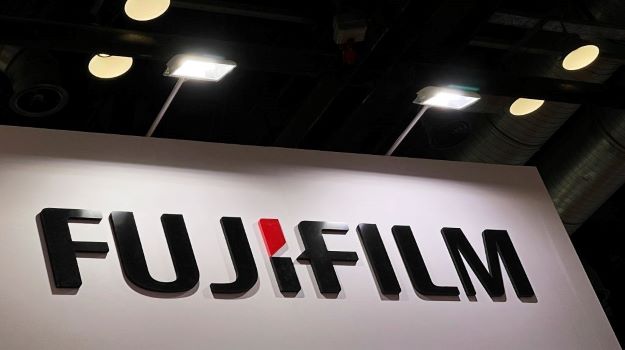 Based in Warminster, Pennsylvania, Shenandoah Biotechnology manufactures recombinant proteins, including growth factors and cytokines. It is known for having launched the CTG Grade line of cytokines and growth factors, which are made according to cGMP guidelines at its new ISO 9001:2015 manufacturing facility. Following cGMP conditions ensures the smooth transition of biological therapies from preclinical to clinical phases.

Recombinant proteins are used in a range of life science applications, and specific types are used in the research, development and manufacturing of various gene therapy, cell therapy and regenerative medicines. Such proteins are made via cloning engineered DNA expression systems or cell factories to produce them on a large scale for many purposes. Cytokines and growth factors are essential parts of cellular processes, including growth, differentiation, proliferation and signaling.

"FUJIFILM Irvine Scientific is committed to helping customers bring advanced therapies to market faster, and to use innovation to make therapies more accessible. Shenandoah Biotechnology's portfolio of recombinant proteins complement our advanced cell culture solutions and expertise in bioprocessing, providing our collective customers a single point of access for their life science research, discovery, and cell and gene therapy needs," commented Yutaka Yamaguchi, the chairman and chief executive officer of FUJIFILM, in a statement.

"The acquisition of Shenandoah Biotechnology marks an important milestone for us to establish a leading position as a partner for pharmaceutical customers in the rapidly-growing market of advanced therapy. Fujifilm will, by maximizing our group synergy, continue to expand Life Sciences Business while contributing to the creation of new therapies that fulfill unmet medical needs," added Teiichi Goto, FUJIFILM president and chief executive officer, in the same announcement.

Details of the deal were not revealed but FUJIFILM's decision to take over the company is in line with its efforts to achieve a ¥100 billion (approx. $850 million) sales target at its life sciences arm by 2025.

The news of the acquisition comes just a month after the launch of FUJIFILM's strategic life sciences investment fund, which it funded with an initial ¥ 7 billion (around $60 million). The fund is managed by the Life Sciences Corporate Venture Capital, a new group set up in April 2021 within the company's life sciences strategy headquarters in Tokyo. The fund will reach out to promising biotechnology firms that are still in the early stages of potential partnerships and funding deals.

FUJIFILM is more popularly known for its photography business, but it has had its computed radiography business for medical purposes since the 1980s. The company currently leads in several life sciences markets, including recombinant cell culture supplements, spina bifida therapies, photoacoustic imaging, synapse and cardiology imaging and assisted reproductive technology.

"In many cases, early-stage companies are the first to develop cutting-edge technologies and innovative business models. I believe LS-CVC activities will enable us to speedily develop new partnerships with such promising companies and to deliver value to society through innovative products," noted Takatoshi Ishikawa, general manager of Fujifilm's life sciences strategy headquarters, in an earlier statement.