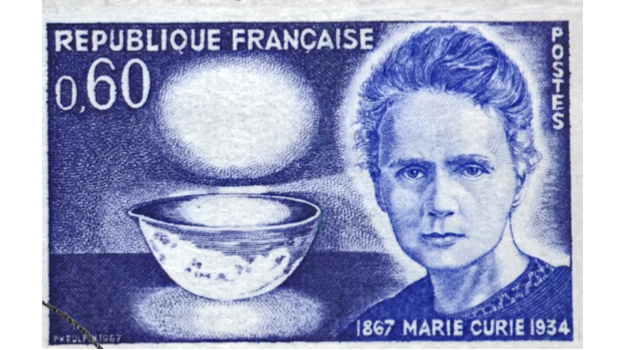 Arnold is a professor of chemical engineering at California Institute of Technology. She won half the prize “for the directed evolution of enzymes.” The other half was split between Smith, a researcher at the University of Missouri, and Winter, at the MRC Laboratory of Molecular Biology in Cambridge, UK. They shared the prize “for the phage display of peptides and antibodies.”

Arnold’s work involved introducing random point mutations in bacteria, which resulted in changes to the proteins’ potency. Claes Gustafsson, chair of the Nobel Chemistry Committee, said it was applying the “principles of Darwin in the test tube.” Essentially, she was “selectively breeding” bacteria to develop more potent proteins.

Arnold’s research and resultant power-proteins have a wide range of applications, including brain imaging, environmentally-friendly detergents, biofuels and drugs.

Smith, in 1985, formulated a technique called phage display. A bacteriophage is a virus that infects bacteria. Smith inserted new genes into phages, which resulted in new protein types on the outside of the virus (phage). Winter used the same technique to create pharmaceutical antibodies, which have been used in any number of pharmaceutical applications, including immuno-oncology, inflammatory bowel disease and a variety of autoimmune diseases.

Frances Arnold is only the fifth woman to win the Nobel Prize in chemistry. That puts her in a select group that includes Ada Yonath (2009), Dorothy Crowfoot Hodgkin (1964), Irene Joliot-Curie (1935) and her mother, Marie Curie (1911). She tells National Public Radio (NPR) that she was sleeping in a hotel room in Texas when she received the phone call, thinking it was probably one of her sons calling with a problem. “But then it was a wonderful feeling. They told me that I had won the Nobel prize!”

In a 2014 story, she told NPR, “I wanted to rewrite the code of life, to make new molecular machines that would solve human problems. I’m sure that there are people who are skeptical that a woman can do this job as well as a man. I am blissfully unaware of such people—and have been gifted with the ability to ignore them completely.”

Of the work of Smith and Winter, it is noted that one of the results of their work is new drugs, the first being adalimumab, better known by its brand name, Humira, developed and commercialized by AbbVie. Humira is used to treat a variety of auto-immune diseases, including rheumatoid arthritis, Crohn’s disease, ulcerative colitis and plaque psoriasis. In fact, Humira is the world’s best-selling drug.

Smith developed the technique of phage display, while Winter then applied it to make new therapeutics. Their work laid the foundation for all biological drugs currently on the market.

“Today’s Nobel Prize in chemistry highlights the tremendous role of chemistry in contributing to many areas of our lives including pharmaceuticals, detergents, green catalysis and biofuels,” stated Professor Dame Carol Robinson, president of the Royal Society of Chemistry. “It is a great advert for chemistry to have impact in so many areas. It would have been hard to predict the outcome of this research at the start—this speaks to the need for basic research.”