Five (Plus One) Trends that Affect Biopharma Recruitment 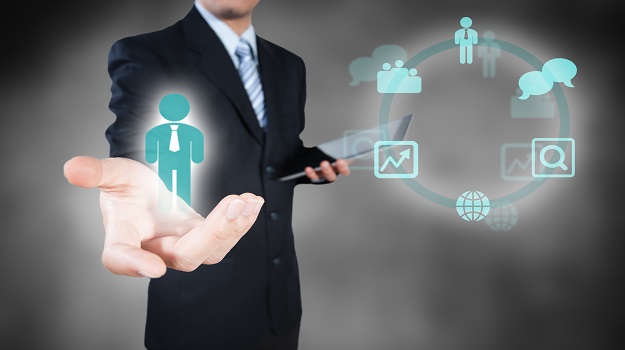 As a result, Strouts believes it will pressure the pharma supply chain universally, which also includes clinical researchers, analysts, marketers, sales reps and patient engagement specialists. And although the furor over drug pricing died down a bit after the U.S. presidential election, it’s possible it will heat up again as the 2018 mid-term elections in November come into focus.

Because of lower tax corporate tax rates, most investors and analysts expected 2018 to be a big year for M&A in the biopharma industry, and it started out promising, with Sanofi acquiring Bioverativ for $11.6 billion and a week later, Ablynx for $4.8 billion. The year seems to have cooled down some, at least compared to 2016 and 2017, but the conditions are good for continued deals.