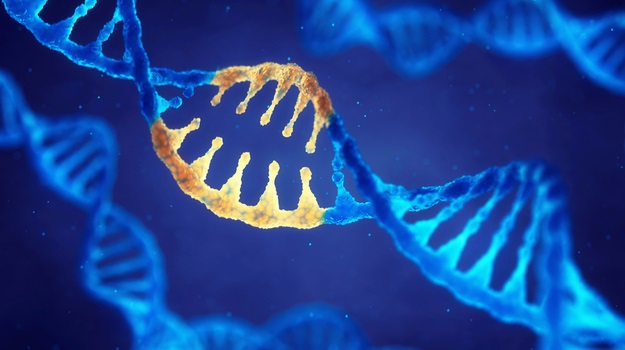 Boston Children's Hospital researchers used an investigational gene therapy to treat heart failure in a mouse model of Barth syndrome. Barth syndrome is a rare genetic disorder in boys that results in life-threatening heart failure. It also causes weakness of the skeletal muscles and the immune system. The disease is caused by a mutation of a gene known as tafazzin or TAZ.

In 2014, William Pu and researchers at Boston Children’s Hospital collaborated with the Wyss Institute to develop a beating “heart on a chip” model of Barth syndrome. It used heart-muscle cells with the TAZ mutation that came from patients’ own skin cells. This was able to prove that TAZ was the cause of the cardiac problems. The heart muscle cells did not organize normally and the mitochondria, the cells’ energy engines, were disorganized, resulting in the heart muscle contracting weakly. By adding healthy TAZ genes, the cells behaved more normally.

The next step was an animal model. The results of the research were published in the journal Circulation Research.

“The animal model was a hurdle in the field for a long time,” Pu said. Pu is director of Basic and Translational Cardiovascular Research at Boston Children’s and a member of the Harvard Stem Cell Institute. “Efforts to make a mouse model using traditional methods had been unsuccessful.”

Most of the mice that had TAZ deleted throughout their whole bodies died before birth, likely from skeletal muscle weakness. Of those that survived, they developed progressive cardiomyopathy, where the heart muscle enlarges and is less able to pump blood. The heart also showed signs of scarring similar to humans with dilated cardiomyopathy, where the heart’s left ventricle is dilated and thin-walled.

The mice that lacked TAZ only in their heart tissue that survived to birth had the same features. Electron microscopy indicated that the heart muscle cells and mitochondria were poorly organized.

Pu and Wang and their team then used gene therapy to replace TAZ in the newborn mice and in older mice, using slightly different techniques. In the newborn mice the engineered virus was injected under the skin; in the older mice it was injected intravenously. The mice who had no TAZ in their bodies and received the gene therapy survived to adulthood.

The study also showed that TAZ gene therapy offered durable treatment of the cardiomyocytes and skeletal muscle cells, but only when at least 70% of the heart muscle cells had taken up the gene via the therapy. Which the researchers point out that when the therapy is developed for humans, that will be the most challenging problem. You can’t just scale up the dose because of inflammatory immune responses, and multiple doses won’t work either because the body develops an immune response. Maintaining the gene-corrected cell is also a problem. In the heart muscles of the treated mice, the corrected TAZ gene stayed relatively stable, but slowly dropped in skeletal muscles.

“The biggest takeaway was that the gene therapy was highly effective,” Pu said. “We have some things to think about to maximize the percentage of muscle cell transduction, and to make sure the gene therapy is durable, particularly in skeletal muscle.”