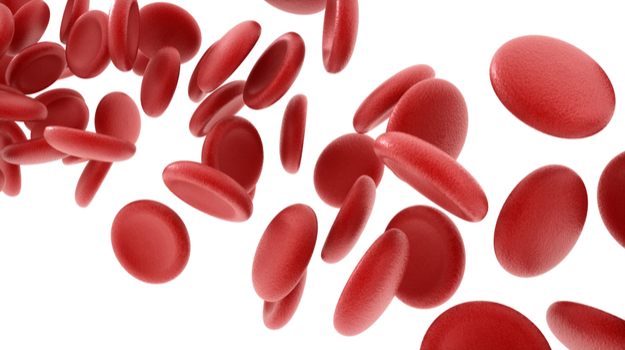 The polar vortex that brought bone-chilling temperatures to much of the United States earlier this winter highlighted a near constant concern – an inadequate supply of platelets at blood centers across the country.

Platelets are essential for helping the body stop bleeds and are also excellent vehicles for drug delivery. However, outside of the body, platelets have a very short life. Platelets that circulate in the body are regenerated every few days. In the body, they have a life of about 10 days. However, once removed, they only have about five days of shelf life because the harvested platelets are a mix of old and new platelets. But, before blood centers can use those harvested platelets, they must be screened for viruses, which further reduces the time they can be used by about half.

Because of those issues, Jonathon Thon, chief executive officer of Boston-based Platelet Biogenesis, sees a future in the development of an on-demand platelet product made from stem cells. While working at Harvard, Thon received a grant to move forward with his idea and he began to attract leaders in platelet research and Platelet Biogenesis was born.

The bioreactor the company developed mimics the body’s working and bone marrow architecture. It’s through this that the company can generate platelets at higher numbers.

Since its launch in 2014, the company has developed and patented a scalable cGMP-compliant process to generate platelets from human induced pluripotent stem cells. Also, Platelet Biogenesis is developing designer platelets as a method of delivering therapeutics to treat cancer and other life-threatening diseases.

“We have proven they can make functional human platelets from stem cells,” Thon told BioSpace in an exclusive interview.

By 2021, Thon said the company will begin to move its product into clinical trials. If things go well, the company could be on the verge of changing the game not only for treating patients who need a platelet infusion but also in drug delivery. The appeal for on-demand platelets is so strong that the U.S. Department of Defense provided the company with a $3.5 million grant to produce functional human platelets on-demand. Thon said the grant is being used to demonstrate they can develop platelets for life-saving transfusions to wounded soldiers and civilians.

“The effect this could have on the military and for emergency responders would be huge,” Thon said and added they would be beneficial to cancer patients who require platelet infusion during chemotherapy.

Thon was quick to note that the platelets his company is developing are not synthetic. He said they look and act like human platelets. The primary difference between the stem-cell-produced platelets and the human donor ones is that those developed in the lab are sterile, which gives them the full 10-day shelf life.

The sterile platelets will also be beneficial to drug companies. Thon said platelets can be used to transport medications to tumors around the body and release the medication at the site of the cancer. He said harnessing the platelets “pocket delivery” aspect is not something that can be done with human-donated platelets due to the potential risk of bacterial and viral contamination. Because the body discards platelets after several days, Thon said using the stem-cell derived platelets do not have high toxicity risks.

“This is an area that we almost have to go into,” he said. Thon added that over the remainder of 2019, Platelet Biogenesis will focus on building a data package to support this concept and potentially develop partnerships with drug companies.

Since its launch, Platelet Biogenesis has maintained steady growth and Thon does not see it slowing down. Last year, the company moved into brand new lab space in Cambridge, Mass. The new space is in Nest.Bio Labs, a unique incubator space, located next to MIT. The additional space will allow the company to double its current headcount, Thon said. Platelet Biogenesis has grown to about 25 employees since it launched. By the end of the year, Thon said he anticipates having about 40 employees.

This year Thon said he will make some key leadership hires, including a chief scientific officer and a director of regulatory affairs. As the company approaches the clinic, Thon said he will also tap a medical director.

Because of the rapid growth, Thon said Platelet Biogenesis has established a “culture of collaboration” where everyone “makes the coffee.”