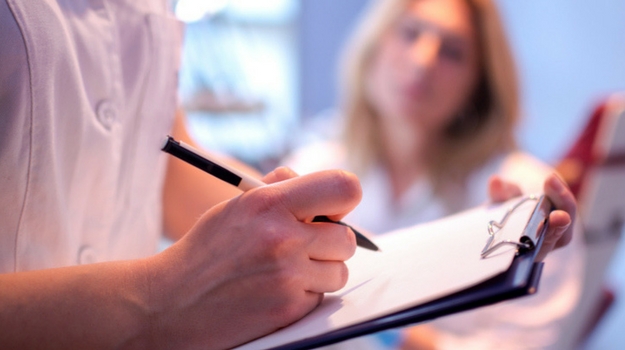 Synlogic, based in Cambridge, Massachusetts, announced it had dosed its first patient in its Phase Ib/IIa clinical trial of SYNB1020 for hyperammonemia.

Hyperammonemia is a metabolic disorder characterized by excess ammonia in the blood. Normally, ammonia is produced in the intestine as a byproduct of protein metabolism and microbial degradation of compounds that contain nitrogen. It is then converted in the liver to urea and excreted in urine. But if the liver is compromised, either because of a genetic defect or acquired liver diseases, ammonia accumulates in the blood, which can be toxic to the brain and lead to hospitalization, irreversible brain damage and death.

SYNB1020 is a Synthetic Biotic, which is taken orally. It can act in the gut to compensate for the dysfunctional metabolic pathway. The company’s approach is to program naturally-occurring microbes using synthetic biology tools. The engineered microbiome then effects the body’s metabolic dysregulation.

“Our recently reported Phase I trial of SYNB1020 demonstrated that this Synthetic Biotic medicine was well tolerated and provided a dose-dependent proof of mechanism, functioning as designed in healthy volunteers,” said Aoife Brennan, Synlogic’s chief medical officer, in a statement. “We look forward to evaluating the safety, tolerability and therapeutic potential of SYNB2010 in patients with liver disease who have developed cirrhosis. There is unmet medical need for additional treatment options for patients with chronic liver disease and we are excited by the potential of SYNB2010 in this indication.”

The Phase Ib/IIa trial is broken into two parts. The first in an initial sentinel open-label group of patients with cirrhosis and a Model for End-Stage Liver Disease (MELD) score less than 12. They will receive SYNB1020 for six days. They will be admitted to an inpatient facility for a run-in diet, assessments, safety monitoring and blood, urine and fecal sample collection. Once the drug’s safety and tolerability are determined, Part 2 will begin enrollment.

Part 2 is a randomized, double-blinded, placebo-controlled trial in patients with cirrhosis and hyperammonemia. Similar procedures will be followed as in Part 1. The primary endpoint is safety and tolerability. It will also study the drug’s effect on plasma ammonia levels. Top-line data is expected by the end of this year.

At the company’s recent fourth-quarter and full-year financial report, the company indicated it had $87.0 million in cash, cash equivalents and short-term investment on December 31, 2017. In January 2018, it raised another $53.7 million through a public equity offering. It also established a collaboration deal in November 2017 with Ginkgo Bioworks to discover new medicines for neurological and liver disorders. It also has a collaboration deal with AbbVie for inflammatory bowel disease.

“In 2018, we are well positioned to continue to advance our platform, and with the initiation of clinical trials for our Synthetic Biotic medicines, SYNB1020 and SYNB1618, for the treatment of hyperammonemia and PKU we have the potential to establish proof of concept in patients in two different diseases by year-end,” said JC Gutierrez-Ramos, Synlogic’s president and chief executive officer, in a statement. “These data will be key to determine if SYNB1020 and SYNB1618 could help patients manage their diseases and have the potential to demonstrate the power of our Synthetic Biotic platform.”