To Infinity and Beyond! Emulate's Intestine-Chip Heads to the International Space Station 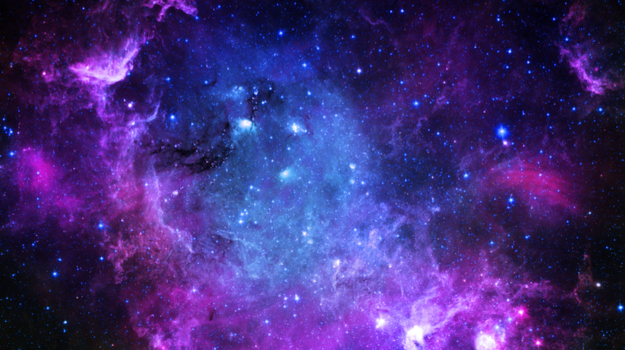 Boston-based Emulate focuses on developing true-to-life biological models, sometimes dubbed organs-on-chips. Emulate’s proprietary Organ-Chips include lung, liver, brain, intestine and kidney, are made up of minuscule hollow channels lined with thousands of living human cells and tissue, all about the size of an AA battery.

The company recently won a $2 million grant from the National Institutes of Health (NIH)’s National Center for Advancing Translational Sciences. It will be used to send one of its Organ-Chips to the International Space Station (ISS) in March.

What will be going up to the ISS is the company’s Intestine-Chip. It will be used in experiments that study the function of the intestinal barrier and its response to bacterial infections in microgravity. According to the company, “The Intestine-Chip is designed to emulate the complexity of a human intestine in a living micro-engineered environment, which includes the intestinal epithelium, endothelial cells, resident immune cells, bacteria, and enteric sensory neurons.”

The Intestine-Chip is part of the company’s Human Emulation System. The trip to the ISS is part of the ISS U.S. National Laboratory, which is sponsoring the experiments. ISS National Lab enables and facilitates research at the space station that “has the capacity to benefit life on Earth.”

ISS National Lab partners with NASA to use the U.S. portion of the ISS.

An earlier grant was used to send Emulate’s Brain-Chip to the ISS.

One part of the project is to optimize and apply the Intestine-Chip with sensory neurons. Recent research indicates the nervous system plays a significant role in interacting with other cell types in the intestine to balance and control the intestinal microenvironment and preserve gastrointestinal homeostasis.

The company indicates it will partner with two companies to develop space-compatible hardware. IRPI specializes in designing fluid system for space. Space Tango designs, builds and operates facilities onboard the ISS for research and manufacturing.

“As we make our Human Emulation System available to labs throughout the world, we continue to push new boundaries,” stated Geraldine A. Hamilton, Emulate’s president and chief scientific officer. “We are excited to expand Emulate’s research onboard the International Space Station and to advance the understanding of mechanisms driving intestinal infection and inflammation—an area in need of better models for drug development and a focus area for Emulate. We look forward to continuing to collaborate with experts working on the space program so that we can advance new research with Organ-Chips in space and apply the learnings to human health challenges here on Earth.”

Hamilton told the Boston Business Journal that testing the Intestine-Chip in microgravity could provide insight into how the body fights infection. It also has the possibility of identifying new drug targets and how neurons and the intestine interact.

This is largely the area of the microbiome—how various gut flora, such as bacteria, viruses and fungi, interact with each other and with other cells in the body. There are approximately half a billion neurons in the human gut, and they influence mood and stress, as well as various diseases states, including infection and inflammation.

“What is interesting about studying bacteria in space and on Earth is to understand the body’s response to fighting the infection,” Hamilton told the Boston Business Journal, “and how that response may be different when a body is under the stress, as it is during space flight.”