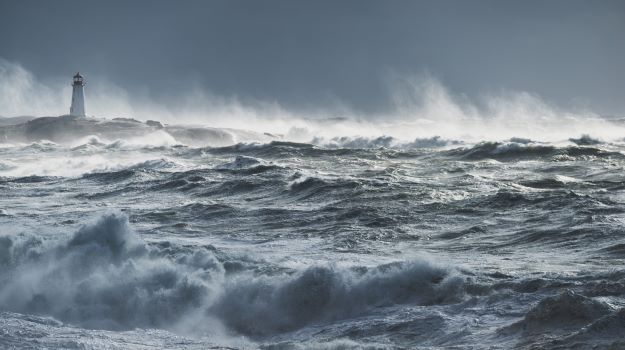 Beset by clinical holds and the termination of its former company head, CytoDyn Inc. has tapped Cyrus Arman as its new president and he is expected to take over the reins of the company as chief executive officer and be added to the board of directors within six months.

Arman takes over the role of president from Antonio Migliarese, the company’s chief financial officer who has been serving as interim president. Washington state-based CytoDyn’s leadership team has been battered by issues in the C-suite that resulted in the loss of its former president and CEO Nader Z. Pourhassan, who was terminated by the company’s board of directors earlier this year. As BioSpace previously reported, Pourhassan was sacked for his inability to see the monoclonal antibody leronlimab win regulatory approval from the U.S. Food and Drug Administration.

New company president Arman, who began his role with CytoDyn on July 9, will have his hands full as he attempts to right some of the miscues made by the former leadership team and potentially bring leronlimab to the market. Arman most recently served as chief business officer for Nimble Therapeutics. Before that, he was vice president of corporate development at Neuvogen, Inc. and prior to Neuvogen, he spent time at Amgen as director of that company’s corporate strategy group. Arman also previously served as an adjunct professor at the University of Southern California.

“I look forward to uniting our teams and individuals in the pursuit of CytoDyn’s success through a renewed focus on the entrepreneurial spirit. Leronlimab is a unique molecule with the potential to help many individuals, particularly with unmet medical needs. We will focus on enhancing shareholder value through focused execution and refining of the path forward for leronlimab,” Arman said in a statement.

CytoDyn’s leronlimab is an investigational humanized IgG4 monoclonal antibody that is designed to bind to C-C chemokine receptor type 5, which is a protein on the surface of some immune system cells believed to play a role in numerous disease processes. The company has been developing leronlimab for multiple indications, including HIV and COVID-19. Earlier this year, the U.S. Food and Drug Administration placed a partial hold on its HIV program and a full clinical hold on its COVID-19 study. The reasons for the hold were not publicly disclosed by CytoDyn.

Last year, the FDA leveled a rare public scolding at the company over its COVID-19 program. The regulatory agency accused CytoDyn of misrepresenting its clinical trial results for that indication, BioSpace reported. Despite the fact that leronlimab failed a Phase III COVID-19 study, CytoDyn attempted to push a positive narrative using data from a small subgroup of patients who were on mechanical ventilation. CytoDyn argued that those patients saw a 24% decrease in all-cause mortality and a six-day reduction in hospitalization following treatment with leronlimab. The FDA rejected the data, noting that no amount of positive spin from CytoDyn could show a statistical significance in the treatment of COVID-19.

Following the public scolding, an investor group called for a new board of directors who would provide better guidance for the company and leronlimab. The activist investors said the company’s leadership had “soured” its relationship with the regulatory agency, which jeopardized the future of leronlimab.

If that wasn’t enough drama, in May, the company settled a legal dispute with its former chief medical officer, Dr. Richard Pestell, and even opened the door for his return. CytoDyn reached a non-cash settlement with Pestell, who had been previously terminated by the company. Pestell gained an additional 7 million shares of common stock and an open door to “reengage with the company to help realize leronlimab’s full potential in oncology.” Additionally, CytoDyn said in its announcement that it regretted Pestell’s departure from the company, as well as public statements made by former CEO Pourhassan about Pestell.