Pourhassan Out as CytoDyn Seeks Experience to Commercialize Leronlimab 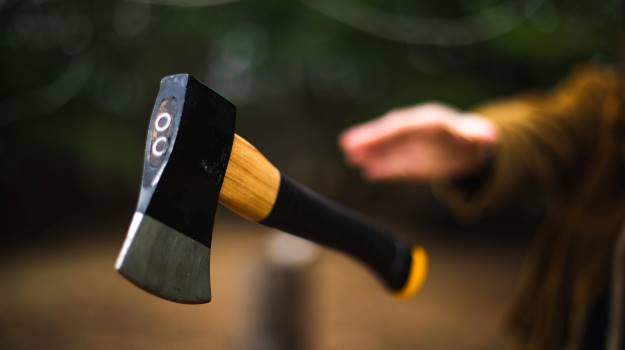 Current chief financial officer Antonio Migliarese will assume the role of interim president effective immediately, in addition to his current responsibilities. The previous president and chief executive officer, Nader Z. Pourhassan, Ph.D., was terminated and removed from the board of directors on January 24. In a statement, CytoDyn said that the rest of its active leadership are "continuing with the company and are united in their commitment to advance the company's objectives."

Three board members were assigned to form a committee to look for a new permanent CEO. Their particular focus is to find somebody with considerable pharmaceutical industry experience to help advance regulatory and commercialization initiatives for leronlimab.

Leronlimab is a novel humanized monoclonal antibody that targets the CCR5 receptor, which plays a critical role in the human immunodeficiency virus' (HIV) ability to enter and infect healthy T-cells. The company also recently concluded a Phase II trial on the drug in metastatic triple-negative breast cancer (mTNBC) and 22 types of solid tumor cancers.

The change in leadership comes just weeks after the company's court filing against NSF International and its subsidiary Amarex Clinical Research — its contract research organization (CRO) — which was granted by the U.S. District Court for the District of Maryland last month.

In its filing, CytoDyn stated that in the eight years they were under contract, they suffered significant damages because Amarex had failed to deliver on its obligations in servicing and managing clinical trials, as stated in their master services agreement. The Court asked CytoDyn to pay a $6.5 million bond before January 14 and ordered an independent audit on Amarex starting February 1.

"Now is the right time for the next phase of CytoDyn's evolution, as we focus on continuing the clinical progress of leronlimab and ultimately securing regulatory approval and commercialization. We thank Dr. Pourhassan for his vision and passion for developing leronlimab into a platform molecule with the potential for multiple therapeutic indications," said CytoDyn Chairman and Chief Medical Officer Scott A. Kelley, M.D. in a statement.

In this same announcement, Kelley shared that he is stepping down as chairman but will remain on the board. Independent director Tanya Durkee Urbach is replacing him as the new chair. Ms. Urbach brings plenty of experience in corporate finance, corporate governance, securities litigation and business growth, and compliance and regulatory issues to her role.