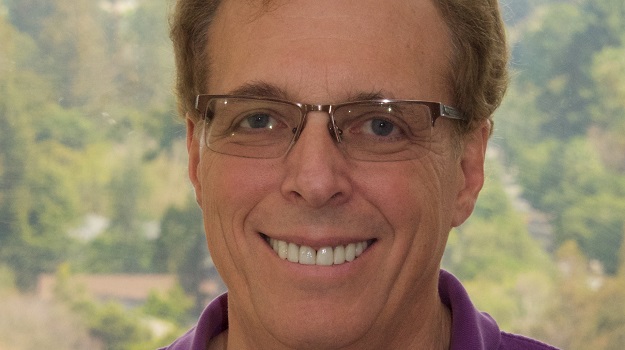 Arixa Pharmaceuticals announced on Thursday that Pfizer’s hospital business has agreed to acquire the company. Arixa has been developing oral antibiotics for antibiotic-resistant Gram-negative infections. Its technology platform uses prodrug chemistry and existing intravenous-only antimicrobial agents to allow their active ingredients to be orally administered. The financial terms of the acquisition have not been released.

"Common Gram-negative infections such as complicated urinary tract infections are becoming a major treatment challenge because of increasing rates of multidrug resistance," said Jose Vazquez, M.D., Professor, Department of Medicine and Chief of Infectious Diseases at Medical College of Georgia at Augusta University. "There are a progressively larger number of patients who cannot be treated with oral antibiotics and we are forced to treat them with intravenous agents. The option to administer an oral antibiotic containing avibactam to my patients with infections due to pathogens resistant to other oral agents, and thus avoiding intravenous administration and a hospital stay, would always be considered an important advance."

"We are proud to have created and developed an important new drug candidate in a highly capital efficient manner, and believe Pfizer is the perfect company to take ARX-1796 into subsequent clinical trials and if approved, eventually to patients in need," said John G. Freund MD MBA, Co-Founder and CEO, Arixa. "We built Arixa as a completely virtual company, with no employees and essentially no overhead - our work was performed by Contract Research Organizations under the supervision of a group of part-time expert consultants. This model has been behind the success of driving the developmental course of ARX-1796."

Annaliesa Anderson, vice president and chief scientific officer of Bacterial Vaccines and Hospital at Pfizer, noted that the company will advance the development program for ARX-1796. The goal is to leverage the potential benefits of the product, and help patients and the overall healthcare system.

Arixa was initially granted a broad composition of matter patent by the U.S. Patent and Trademark Office covering use of its prodrug chemistry to develop oral prodrugs of avibactam back in November 2018. The patent also covered relebactam, nacubactam and ETX2514, which share the same chemical scaffold. At the time ARX-1796 was the only BLI in development with an FDA-approved active compound.

“The conventional wisdom had been that synthesis of a non-alkylating orally-bioavailable prodrug of avibactam was not possible,” said Daniel H. Rich, Ph.D., Emeritus Ralph F. Hirschmann Professor of Medicinal and Organic Chemistry at the University of Wisconsin-Madison. “The authors of this paper demonstrated that it could be done. This novel orally-available form of a critically important beta-lactamase inhibitor is a stunning accomplishment in prodrug design and synthesis.”

Avibactam was originally approved by the U.S. Food and Drug Administration back in 2015 as the BLI in Avycaz, an intravenous combination with a cephalosporin, ceftazidime, for the treatment of a number of indications caused by Gram-negative pathogens.

Similar to other BLIs, Avibactam is meant to protect beta-lactam antibiotics, such as penicillin, from being destroyed by beta-lactamase enzymes that bacteria produce to defend themselves.