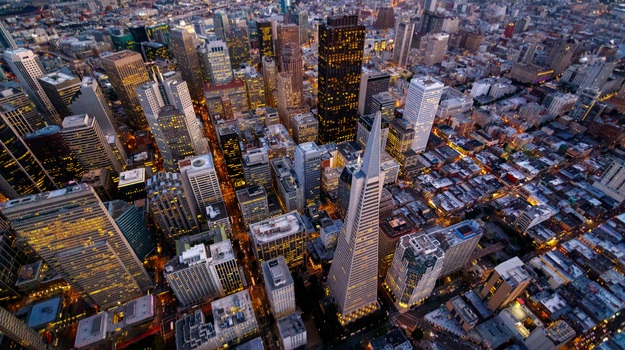 Tricida is focused on kidney disease. On June 5, the company announced data from its Phase III double-blind, randomized, placebo-controlled, multi-center trial of TRC-101 in 217 chronic kidney disease patients with metabolic acidosis. It met both its primary and secondary endpoints and was well-tolerated. The primary endpoint, after 12 weeks, was 59.2 percent of subjects receiving the drug showed an increase in blood bicarbonate levels of at least 4 milliequivalents per liter (mEq/L) or achieved a blood bicarbonate level in the normal range of 22 to 29 mEq/L, compared to 22.5 percent in the placebo group. The secondary endpoint was the mean change in blood bicarbonate from baseline to week 12, which was also clinically significant in the arm of the trial receiving the drug.

Tricida offered 11.7 million shares at $19 per share, which was higher than its target range of $16 to $18. The company raised $222 million. It believes the market for its drug is about 3 million patients in the U.S. The money raised will be used for regulatory filings next year and growing its commercial infrastructure.

Forty Seven is an immuno-oncology company focused on the innate immune system. On June 3, it announced proof-of-concept data from two different clinical trials of 5F9. One was an ongoing Phase Ib/II trial evaluating the drug in combination with rituximab in patients with relapsed/refractory non-Hodgkin’s lymphoma (r/r NHL). The other is a Phase I pharmacokinetic (PK) and pharmacodynamics (PD) trial in patients with advanced solid tumors. 5F9 is a monoclonal antibody against CD47.

“We are pleased to present the first-in-human data for 5F9, which support our belief in the value of harnessing macrophages to fight difficult-to-treat cancers, and help validate our molecule selection strategy and the potential of our proprietary prime-maintenance dosing regiment to overcome the toxicity limitations of previously tested anti-CD48 antibodies,” said Chris Takimoto, Forty Seven’s chief medical officer, in a statement. “Together, the data presented at ASCO reveal an encouraging clinical profile for 5F9, suggesting that blocking CD47 can render difficult-to-treat tumors susceptible to phagocytosis.”

Forty Seven offered seven million shares at $16, which was at the top of its projected range of $14 to $16 per share. It raised $113 million.

Cromwell Schubarth, writing for the San Francisco Business Times, reported, “Tricida and Forty Seven’s IPO came just a week after San Francisco-based Eidos Therapeutics Inc. raised $106 million in an offering on Wednesday and South San Francisco-based Kezar Life Sciences Inc. raised $75 million the next day. Both of those companies’ stocks popped on their first day of trading but they have given back some of those gains since. Eidos closed trading Wednesday at $20.10, about 18 percent above its IPO price. Kezar closed at $17.23, about 15 percent above its offering prices.”