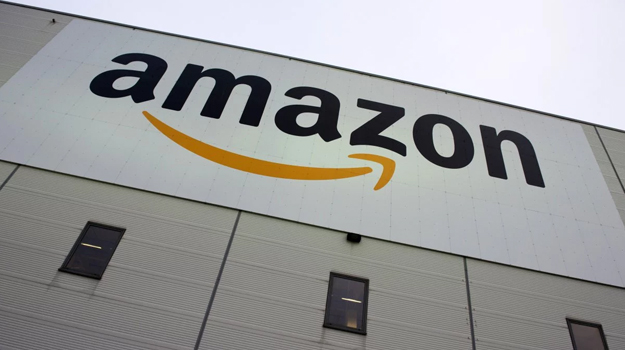 The secret group within Amazon working on a series of bold projects is starting to become a little less secret. Several news reports in recent days have speculated on the purpose and structure of the new group within the company traditionally known for e-commerce, consumer devices and web services.

On Tuesday, MSNBC cracked the story by reporting that the group, known as Grand Challenge, was being led by Google Glass creator Babak Parviz. According to an internal chart, Grand Challenge is part of Amazon Web Services (AWS) and Parviz reports directly to AWS CEO Andy Jassy.

BioSpace readers will be particularly interested to know about two possible areas of focus — cancer research and medical records.

Cancer research to be supported by AI application

According to those familiar with the project, Parviz and his team are working with Fred Hutchinson Cancer Research Center in Seattle to apply machine learning in ways that can help prevent and cure cancers.

Machine learning is an application of artificial intelligence (AI) that provides systems the ability to automatically learn and improve from experience without being explicitly programmed. Machine learning focuses on the development of computer programs that can access data and use it to learn for themselves.

The story has also been covered by GeekWire. “We have several projects underway with a few of our tech neighbors including Microsoft, Amazon and Tableau,” said a Fred Hutchinson spokesperson. “Given the early stages, we don’t have any specific Amazon Web Services projects to preview but hopefully later this year,” GeekWire reported.

In January, a press release on BioSpace seemed to foreshadow Amazon’s entry into the medical records field. At the time, they were looking for a professional who can "own and operate" the security and compliance aspects of a new initiative. The job posting also required the candidate to ensure that the new initiative meets HIPAA business associate agreement requirements, meaning Amazon intends to work with outside partners that manage personal health information.

That initiative has been internally dubbed Hera, MSNBC reported. In development for at least three years, Hera involves taking unstructured data from electronic medical records to identify an incorrect code or the misdiagnosis of a patient. The technology captures patient data that a physician may miss. This can help remove inaccuracies for insurers, resulting in greater efficiencies and more accurate assessment of a population's risk.

According to two people familiar with the effort, Grand Challenge is already starting to pitch Hera to commercial health insurance companies.