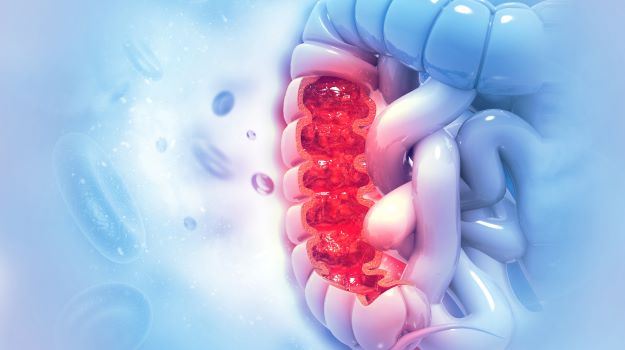 Only a week after startling news of a 100% cure rate in a small rectal cancer study, researchers at the University of California, San Diego published promising preclinical work on a new combination therapy to treat colon cancer. The results were published in Nano Letters.

In the new study, the research team tested a combination treatment of a plant virus and an antibody that activates natural killer (NK) immune cells. The therapy eliminated all tumors and prevented recurrence, demonstrating 100% survival in a mouse model of colon cancer. They also tested it in mouse models of melanoma, which increased survival.

The therapy leverages cowpea mosaic virus, a plant virus that infects legumes but is harmless to people and animals. It also utilized an antibody dubbed anti-4-1BB. Cowpea mosaic virus attracts NK cells to the tumor microenvironment. The antibody binds to receptors on the cells and stimulates them out of their “immunosuppressed state.” Together, the virus and antibody attract more NK cells to tumors while enabling them to attack the cancer cells.

“With a combination therapy, we significantly improve cancer response,” Dr. Nicole Steinmetz, Ph.D., professor of nanoengineering and director of the Center for NanoImmunoEngineering at the UC San Diego Jacobs School of Engineering, said. “Cancers work by manipulating the body through multiple pathways. When we hit on multiple pathways by combining different therapeutic agents (cowpea mosaic virus and anti-4-1BB), we get better results.”

The treatment in the colon cancer mice models was one weekly injection of the virus and two weekly injections of the antibody. They did this for three weeks. All the mice given the combination treatment experienced complete tumor elimination and survived for at least 90 days.

Further, when rechallenged with colon cancer, their immune systems eliminated any new tumors, and all the mice survived. They also evaluated the cowpea mosaic virus by itself. It showed potency, but the combination worked better.

“While the combination therapy was most impressive in the colon cancer model, improvement was also seen in the melanoma model,” Steinmetz said. “Based on the data, more research is needed to understand whether this therapy is effective against a broad range of cancers, or whether the real potential is for intraperitoneal disseminated disease.”

All 12 patients demonstrated a clinical complete response with no evidence of tumor on MRI, FDG-PET scans, endoscopic evaluation, digital rectal exam or biopsy.

This particular type of rectal cancer is treatable, but it’s a brutal regime, including chemotherapy, radiation and likely surgery that would result in bowel, urinary and sexual dysfunction, with the potential need for colostomy bags. The patients in the study were most likely expected to undergo those treatments, but the trial was so successful that, as of now, they wouldn’t have to.