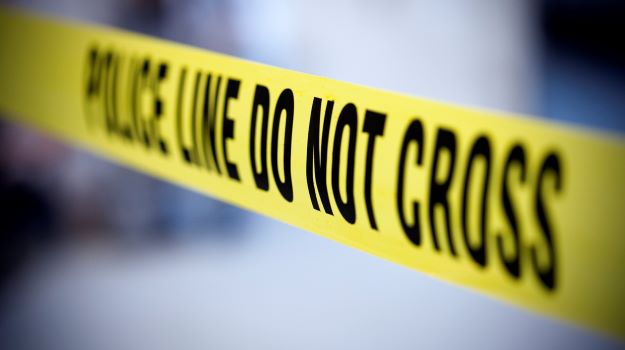 A bomb squad was called to a facility in the United Kingdom where doses of AstraZeneca’s COVID-19 vaccine are manufactured.

For a brief time today, police evacuated the Wockhardt U.K. facility located in Wales, according to a report in The National. Police were called to the site due to a suspicious package, but by late afternoon, the authorities had secured the package. According to an update from the U.K., employees were allowed to return to the facility and continue working on the vaccine.

Police did not clarify whether the package had posed a threat but said the contents would be analyzed and there would be an investigation into the circumstances, The National reported.

The facility in Wrexham, Wales is used to fill vials of the vaccine before it is packed and distributed, according to the report. The plant has a reported capacity to manufacture about 300 million doses of the vaccine annually. Wockhardt is an India-based generics company and operates a fill-finish production line for the vaccine developed by AstraZeneca and Oxford University.

Police have sealed off the area, according to the report. Few details were available, but eyewitnesses said a robot was investigating a suspicious package found at the plant.

The facility in Wales was recently visited by U.K. Prime Minister Boris Johnson. The Business Standard reported the Johnson government “reserved one fill-finish production line at Wockhardt U.K. for its exclusive use for 18 months in order to guarantee the supply of vaccines against COVID-19.”

The facility was more recently threatened by rising floodwaters. Emergency services personnel fought to protect the building against torrential flooding in the area last week, The National reported.

The 612,000-square-foot Wockhardt site employs more than 400 people. In addition to the AstraZeneca vaccine, the facility manufactures generics under the Wockhardt label, as well as products for other companies, The Business Standard reported.

AstraZeneca has been under pressure to deliver promised doses of its vaccine, which has been authorized in the U.K. and is poised to receive authorization in the European Union. The company has been beset by supply chain issues, which set back its promised delivery of more than 80 million doses to the 27-nation bloc. The company said it could deliver about 30 million doses now, but will be able to ramp up manufacturing next month.

AstraZeneca Chief Executive Officer Pascal Soriot said the delays have been caused by production and supply chain issues that have since been sorted. However, that has placed the company about two months behind where it wanted to be at this time, CNBC reported.

The company also was forced to address inaccuracies published in German media that suggested its vaccine was not effective in patients over the age of 65. The German government and AstraZeneca officials refuted those reports, pointing out that the media outlets misunderstood data regarding those elderly patients.