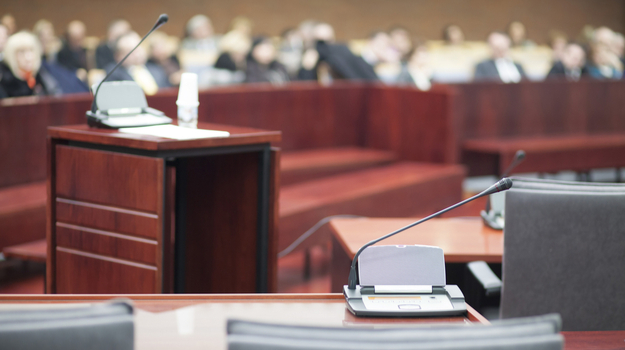 Bristol-Myers Squibb is in line for a financial windfall following a California jury’s decision to award the company $752 million over a patent infringement regarding the technology related to a novel cancer therapy.

On Friday, a jury in Los Angeles awarded the verdict to BMS regarding Gilead Sciences’ CAR-T treatment Yescarta, the second CAR-T therapy approved in the United States for certain blood cancers. The jury found that Gilead and Kite Pharma, the company that Gilead acquired for $12 billion in 2017 to gain Yescarta, infringed on a patent owned by Juno Therapeutics, a division of BMS that the pharma giant gained through its acquisition of Celgene earlier this year. The Juno-owned patent is exclusively licensed from the Memorial Sloan Kettering Cancer Center in New York, Reuters reported.

CAR-T therapies, or chimeric antigen receptor T cell, take cells from a patient’s body, then engineer them in a laboratory to recognize a specific antigen in a cell. The harvested cells are then re-administered into a cancer patient. If all goes well, the engineered CAR-T cells should multiply within the body, target the antigen and eliminate the threat.

BMS accused Kite and Gilead of copying the research conducted at Memorial Sloan Kettering to push the development of Yescarta. The jury found that the technology used by Gilead’s subsidiary infringed on the patent owned by Juno and BMS. As could be expected, BMS was pleased with the outcome. Gilead, however, was not and plans to appeal the decision.

“We remain steadfast in our opinion that Sloan Kettering's patent is not infringed and is invalid,” Gilead said in a statement, according to PMLive. “Given that Kite independently developed Yescarta and assumed all of the risk in its discovery and development, we do not believe Sloan Kettering and Juno are entitled to any level of damages.”