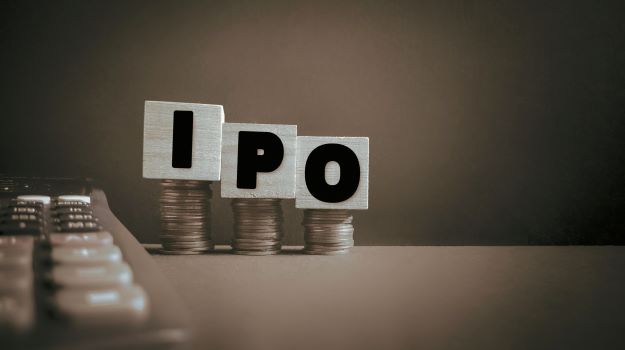 In what is turning out to be a strong year for biotech initial public offerings (IPOs), three companies are either launching or planning their IPOs. Here’s a look.

Dallas-based Vaxxinity set its initial public offering (IPO) price at $13 per share, raising $76 million. The company was launched in April via consolidation of the vaccine development efforts of COVAXX and United Neuroscience. Based in Dallas, it has operations in Asia, Europe, Latin America, and the U.S. Both COVAXX and United Neuroscience are wholly-owned subsidiaries of Vaxxinity.

The company was originally planning to see 7 million shares at a price range of $14 to $16 per share but instead sold 6 million at $13. It is trading on the Nasdaq under the “VAXX” ticker symbol.

The company’s lead compound is UB-311 for Alzheimer’s disease. It targets beta-amyloid. A Phase IIb trial is expected to launch in 2022. It also has UB-612, which activates B- and T-cells to attack SARS-CoV-2, the virus that causes COVID-19. It is currently in several ongoing clinical trials around the world.

Italian company Genenta Science filed with the U.S. Securities and Exchange Commission (SEC) to launch an IPO to raise $35 million. The company is developing stem cell gene therapies for solid tumors. Its lead candidate is Temferon and carries interferon-alpha, a drug used to treat several cancers but isn’t used often because of toxicity. Genenta is developing glioblastoma multiforme (GBM) drug in patients whose GBM has an unmethylated MGMT gene promoter. The Phase I/IIa trial for this indication is ongoing in Italy and is expected to complete patient enrollment and treatment by the second quarter of 2022. It intends to trade on the Nasdaq under the ticker symbol “GNTA.”

Ohio State University spinoff Entrada Therapeutics raised $181.5 million in its IPO just a week ago. The company, based in Boston, sold 9.1 million shares at $19 per share. The company spun out of Ohio State in 2018 and brought in more than $175 million in venture capital. In March, it brought in $116 million in a Series B round. That round was led by Wellington Management Company and joined by Redmile Group, TCG Crossover, Greenspring Associates, Point72, Qatar Investment Authority, Moore Strategic Ventures, Goldman Sachs, CureDuchenne Ventures and an undisclosed investment firm. Existing investors also participated, including 5AM Ventures, MPM Capital, Roche Venture Fund, MRL Ventures Fund and Agent Capital.

Its proprietary technology platform is dubbed Endosomal Escape Vehicle (EEV), and they plan to use it to expand beyond neuromuscular diseases. EEV harnesses the inherent endocytic mechanism of cells to allow greater access for therapeutics to the inside of a cell.