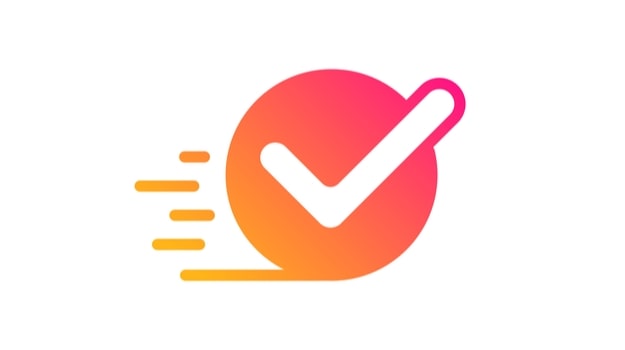 Shares of Biogen jumped more than 11% in premarket trading after the company announced the U.S. Food and Drug Administration accepted its Biologics License Application for aducanumab, an investigational treatment for Alzheimer’s disease.

Not only did the regulatory agency accept the BLA, which was submitted last month, it granted Priority Review status, which accelerates the timeline for potential approval. The FDA set a PDUFA target date of March 7, 2021 for aducanumab, Biogen said. But, the FDA could act earlier. Biogen, and its developmental partner Eisai of Japan, noted in its announcement that the FDA stated that, if possible, it plans to act early on this application under an expedited review. Biogen did not use a Priority Review voucher it already obtained for the aducanumab BLA, the company said. The FDA also stated that it is currently planning to hold an Advisory Committee meeting for this application on a yet-to-be-determined date.

If aducanumab wins approval, it will be a breakthrough in treating Alzheimer’s disease. Aducanumab, a human recombinant monoclonal antibody, targets amyloid plaque and amyloid beta oligomers. If approved, aducanumab would become the first therapy to reduce the clinical decline of Alzheimer’s disease and would also be the first therapy to demonstrate that removing amyloid beta resulted in better clinical outcomes, Biogen said.

Biogen Chief Executive Officer Michel Vounatsos said the FDA’s acceptance of the aducanumab BLA with Priority Review is an important step in the path to potentially having a treatment that meaningfully changes the course of Alzheimer’s disease.

“We believe that aducanumab marks the beginning of a new era of potential treatments for Alzheimer’s disease that will inspire even more discovery and innovation to bring hope to those affected by this devastating disease,” Vounatsos said in a statement.

Aducanumab, as well as the amyloid plaque theory in Alzheimer’s disease, has traveled a long road to get to this point. It was only last year that aducanumab had been nearly written off after clinical trials indicated the drug may not hit its endpoints in a late-stage study, failing where so many other Alzheimer’s treatments have failed before. However, following an analysis of a larger dataset, the company said the study showed that aducanumab reduced clinical decline in patients with early Alzheimer’s disease as measured by the pre-specified primary endpoint showing a significant decrease in clinical decline. Biogen said the data from a subset of patients that received a high enough dose of the drug had significant benefits on measures of cognition and function, including memory, orientation, and language, as well as benefits on activities of daily living.

Eisai CEO Haruo Naito said if aducanumab is approved, he expects that it will make a difference in the lives of people living with Alzheimer’s disease.

“Reducing clinical decline and maintaining the ability to live an independent life for as long as possible are things that people living with Alzheimer’s disease and their families value in a potential treatment. We believe that this historic milestone is one step towards creating a paradigm shift in treatment for Alzheimer’s disease, a public health issue for aging societies,” Naito said in a statement.