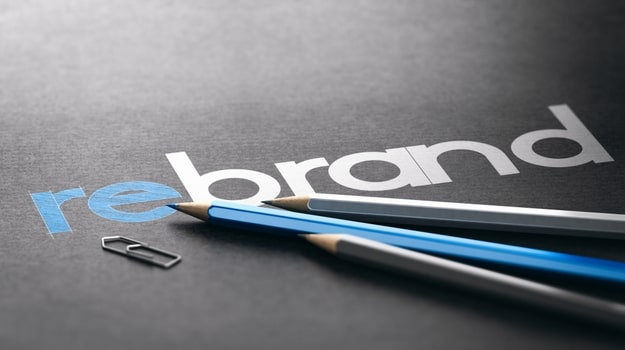 Clinical-stage gene therapy company Axovant Gene Therapies is changing its name to Sio Gene Therapies, a move that will likely further distance the company from disappointing results of its Alzheimer’s candidate just three years ago.

In 2017, Axovant’s dementia drug intepirdine flunked Phase III testing. The drug was acquired from GlaxoSmithKline for $5 million after the global biopharmaceutical company abandoned the candidate following disappointing results from four failed trials. Axovant’s Phase III MINDSET trial showed no improvement in cognition among participants assigned to intepirdine versus those randomized to placebo.

“Since its inception, Axovant has undergone transformations in its vision, portfolio strategy, ownership, and corporate structure,” explained Axovant’s Chief Executive Officer Pavan Cheruvu, M.D. “From our management team and Board of Directors to our gene therapy pipeline and R&D capabilities, the Axovant Gene Therapies of today is very different from the small molecule development company it was just a few years ago.”

Soon-to-be Sio will also change its stock symbol from “AXGT” to “SIOX” following completion of the rebranding. The new ticker will be effective at market open on November 13. Shares in the company had fallen by 41% the week before Axovant released its rebranding announcement.

The drop in shares corresponded with news concerning delays in manufacturing of AXO-Lenti-PD, the company’s Parkinson’s disease candidate. The gene therapy company relies on Oxford Biomedica to make this drug, but Oxford says it has been experiencing delays in producing key manufacturing data and has also been experiencing issues with the fill/finish production step.

Similar rebrands have taken place this year in the biopharmaceutical and gene therapy fields. Seattle Genetics, a leader in antibody-drug conjugate development, announced in October its decision to rebrand its corporate name to Seagen. According to Seattle Genetics, this decision was made to reflect its transformation to a global oncology company.

And in August, New York-based global biotech company Amabiotics said it decided to change its name to Stellate Therapeutics. The company will retain its focus on developing disease-modifying small molecule therapies for neurological diseases based on human gut bacteria.

Alizé Pharma 3, another global pharmaceutical company, also announced in June that it was rebranding as Amolyt Pharma, a change that immediately preceded a launch of the company’s first clinical program. According to Amolyt, the rebrand reflects its new focus on building a portfolio of therapeutic peptides, with hypoparathyroidism candidate AZP-3601 leading the way in this effort.

In addition, Key Biologics and Astarte Biologics joined forces in May to rebrand to Cellero. The transition occurred simultaneously as the new brand completed a multi-year $50 million expansion plan which saw the opening of a new state-of-the-art cell collection and CLIA-laboratory facility in Lowell, MA, as well as a doubling of the company’s collections capacity at its Memphis, TN, site in 2019.

InsurTech Holdings, Life Epigenetics and YouSurance also decided to rebrand to FOXO BioScience in April 2020 to hone in on the identification and development of epigenetic signatures associated with biomarkers of human health.

These and other rebrands in the life sciences industry are related to several factors, ranging from legal actions, shifts in technology and mergers or acquisitions to audience confusion about the organization’s purpose. Additional, introductions of new products or services, entering a new market sector and inconsistencies between the brand’s name and the ladder of lead generations represent additional factors that often trigger rebrands among biopharmaceutical companies.