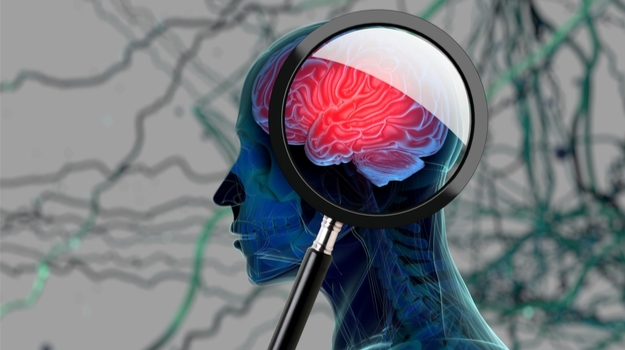 During a presentation at the AAT-AD/PD 2020 conference, Axon said AADvac1 showed a disease-modifying effect on Alzheimer's disease. This was shown by a combination of several biomarkers and clinical outcomes, most pronounced among younger patients, the company said. The company added that the vaccine demonstrated an outstanding antibody response in more than 80% of patients and was safe and well-tolerated. The primary endpoint of the Phase II ADAMANT trial was safety, with secondary endpoints including immunogenicity, efficacy on clinical outcomes, and key biomarkers of neurodegeneration.

The vaccine differs from other tau-based research by targeting both the formation of pathological tau proteins and the spread of those tau species already formed.

In its announcement, Axon said AADvac1 exhibited a disease-modifying effect by significantly reducing the neurodegenerative process by 58% in comparison to placebo. That was assessed by the Neurofilament Light Chain (NfL), a dynamic biomarker found in the blood that reflects the extent of ongoing neurodegeneration in patients with Alzheimer's disease and other neurological disorders, the company said. The Phase II results indicate that AADvac1 prevents further neuronal damage in patients, maintaining levels similar to those normally observed in healthy elderly individuals, Axon added.

The most pronounced effects of the vaccine were observed among younger patients. Axon said in patients with “young-onset” Alzheimer’s disease, AADvac1 reduced the clinical decline measured by CDR-SB by 42% in comparison to placebo. Additionally, MMSE was reduced by 31% and ADCS-MCI-ADL was reduced by 26%, Axon said. Among the subgroup of younger-onset patients, the cognitive and functional effect was consistent with a significantly reduced rate of neuronal NfL accumulation in the blood by 73% in comparison to placebo. Additionally, MRI brain atrophy was considerably reduced in all individual brain areas associated with Alzheimer's. The most substantial decrease of brain volume loss was observed in the cerebral cortex, 47%, the company said.

Axon Chief Executive Officer Michal Fresser noted that while the world is gripping with the COVID-19 pandemic, Alzheimer’s is still a serious disease threat.

“Every four seconds, there is a new dementia case in the world. With the proof of the disease-modifying potential of AADvac1 in our hands, we shall jointly focus and rapidly bring the treatment to the 35 million people who suffer from Alzheimer's worldwide,” Fresser said in a statement.