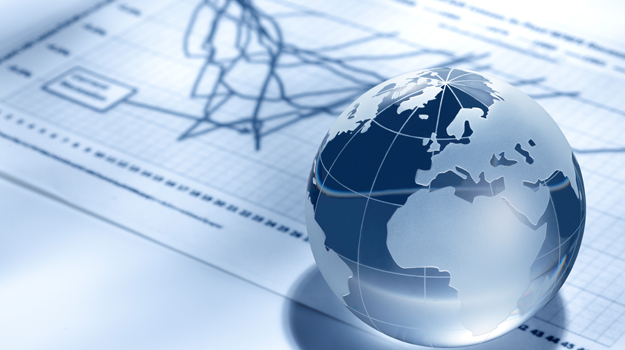 AvidBiotics is splitting into two separate companies. The company developed two separate but similar technology platforms, which will be the foundation for the two companies. Both companies’ technology utilize proteins that attack specific cells. One platform focuses on cancer cells while the other focuses on bacteria.

One company, called Xyphos, will focus on immuno-oncology. Its technology platform is an advanced chimeric antigen receptor (CAR-T) technology. It has a convertibleCAR platform used to develop therapeutics involving engineered immune cells that target cancer cells. What differentiates it from standard CAR-T technology, if CAR-T can be said to be standard, is that the company has a uniquely modified human receptor for a CAR-T cell. This can be selectively controlled via bispecific antibody-like molecules. As a result, Xyphos expects to bypass the necessity of engineering different CAR-T cells for each target, with the end-stage goal of not having to develop different CAR-T cells for each patient. The goal would be an off-the-shelf CAR-T therapy that would be less labor-intensive and expensive than current CAR-T therapies.

“Xyphos’ convertibleCAR technology combines the flexibility of bispecific antibodies with the efficacy of CAR-T cells,” said Jim Knighton, Xyphos’ chief executive officer, in a statement. “We believe our ability to develop a single CAR-T cell capable of treating multiple diseases will result in a system that can be more easily designed, produced and delivered safely to the patient.”

It will initially focus on advancing its lead convertibleCAR-T cell and MicAbody, which is currently in preclinical development. MicBody are the bispecific antibody-like molecules that are used to control CAR-T cell receptors.

The other company is Pylum Biosciences. Its technology platform is called Avidocin. Avidocin proteins are antibacterials that can be engineered to target any bacteria, including anti-resistant bacteria, without damaging the resident—good—bacteria found in healthy microbiota. Avidocin is a new class of narrow-spectrum bacteria-killing agents.

“Pylum is pursuing antibiotic-resistant pathogens and, with its initial drug candidate targeted at Clostridium difficile, is planning to enter clinical testing late next year,” said David Martin, Pylum’s chief executive officer, in a statement. “The preclinical results generated to date are extremely compelling, demonstrating the potential power and broad applications of this technology not only in human therapeutics and prophylaxis but also animal health and food safety.”

Both companies will be located, at least initially, in South San Francisco. They are also both private companies and will be looking for financing opportunities.

“As an investor in AvidBIotics we believe this action will help unlock the value and accelerate the development of these two platforms,” said Kevin Cameron, independent board member of AvidBiotics and co-founder of Glass-Lewis & Co., in a statement. “Cell-based cancer therapy and microbiota management are two of the most exciting areas of research today. Separating into two companies allows each organization to leverage fully the opportunities afforded by these rich technology platforms.”