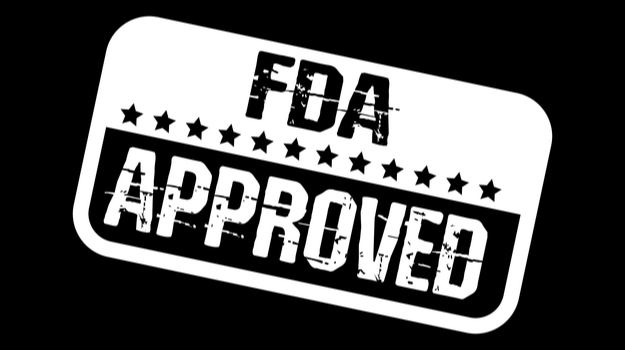 Shares of Aurinia Pharmaceuticals soared more than 40% in premarket trading following the regulatory approval of the company’s treatment for adult patients with active lupus nephritis (LN).

The approval marked the first FDA-approved oral therapy for LN, a serious progression of systemic lupus erythematosus (SLE), a chronic, complex and autoimmune disease. It also marked the first U.S. approval for the Canadian company that recently secured a commercial toehold in Maryland.

As could be expected, investors reacted positively, and the company stock recovered and surpassed a 2% loss on Friday. The stock will open at more than $20 per share this morning after closing Friday at $14.86.

Lupkynis, a calcineurin inhibitor, was approved by the FDA under Priority Review. It had previously been granted Fast Track designation. Lupkynis was approved based on data from Aurinia’s late-stage AURORA Phase II study, as well as the Phase II AURA-LV study.

Data from both studies demonstrated the drug’s ability to significantly improve outcomes in LN patients after 52 weeks. Patients treated with Lupkynis in combination with standard-of-care were more than twice as likely to achieve renal response and experienced a decline in urine protein creatinine ratio (UPCR) twice as fast as patients on typical standard-of-care alone.

Patients in the study taking LUPKYNIS also achieved a 50% reduction in UPCR twice as fast as standard-of-care, and a higher portion of Lupkynis-treated patients achieved a complete renal response at 24 weeks compared to patients receiving standard-of-care, Aurinia said in its announcement. Patients treated with Lupkynis showed improved response rates in all parameters across immunologically-active classes of LN studied.

Peter Greenleaf, president and chief executive officer of British Columbia-based Aurinia, said the approval of Lypkynis marks a turning point for the lupus nephritis community. LN is one of the most serious and common complications of the autoimmune disease systemic lupus erythematosus. There are approximately 200,000 to 300,000 people with SLE in the United States, with an estimated one-third having already developed LN by the time of the SLE diagnosis. LN disproportionately impacts people of color.

“We are thrilled to bring Lupkynis to the people impacted by this devastating condition. The approved label supports the efficacy and safety of Lupkynis as well as Aurinia’s proprietary and patented eGFR pharmacodynamic dosing protocol. We have worked tirelessly to put the correct team and infrastructure in place to ensure we are ready for swift commercial adoption of Lupkynis,” Greenleaf said in a statement.