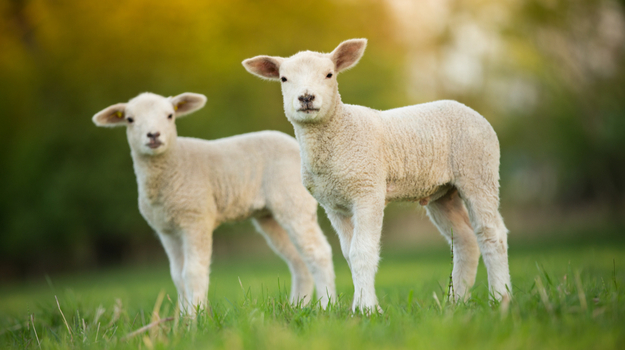 In 2016, the U.S. Centers for Disease Control and Prevention reported a rise in preterm births in the United States. That year, about one in 10 births were preterm, before 37 weeks of pregnancy. It was the second straight year of increased preterm births in the U.S., after several years of declining numbers.

A recent breakthrough though may be able to provide a potential solution for some premature births, particularly those that are significantly early births. Researchers have developed an artificial womb technology of sorts to provide potential help for those babies and allow them to continue to gestate.

The research into this artificial womb technology was carried out by scientists at Australia’s Women and Infant Research Foundation Perinatal Research Laboratories. The research was conducted on premature lambs and the data showed that the premature lambs that used the technology benefited greatly in their continued gestational development. In animal testing, the artificial placenta-based life support platform was able to “maintain extremely preterm lamb fetuses,” which were equivalent to a human fetus at 24 weeks of gestation, Science Daily reported. Matt Kemp, chief investigator of WIRF’s Perinatal Research Laboratories, told Science Daily that the data from the study supports the potential clinical testing of the technology on humans.

“In the world of artificial placenta technology, we have effectively broken the 4-minute mile,” Kemp said.

Babies that are born too early, typically prior to 32 weeks of gestation, have higher rates of death and disability, the CDC said. Among those problems that babies can have include issues with breathing and feeding, cerebral palsy, developmental delay, as well as hearing and vision problems.

The goal of the artificial womb technology, Kemp told Science Daily, is to create a bridge between the natural womb and “the outside world” to provide more times for the fetus to gestate and develop its lungs in order to breathe on its own, as well as continue to strengthen in other areas.

“If we are to improve outcomes for babies born at the border of viability we must recognize that they are not 'small babies'; rather, they are a unique patient demographic that, due to their extremely underdeveloped lungs and limited cardiovascular capacity, require an entirely different treatment approach from older preterm infants,” Kemp said.

Kemp noted that there is likely to be some additional refinement to the technology before it could be open for human trials. Kemp and his associates published their lamb research data in the American Journal of Obstetrics & Gynecology.

There have been other advances made recently in childbirth technologies. December marked the one-year anniversary of the birth of a little girl who was born using a uterus, or womb, transplanted from a deceased woman. The womb transplant was the first successful transplant of its kind. Prior to that 2017 birth, transplants that involved the wombs from dead donors had previously failed or resulted in a miscarriage. After the baby was born, doctors removed the transplanted uterus from the woman so she would no longer have to take the immunosuppressants required for the transplant procedure to work.