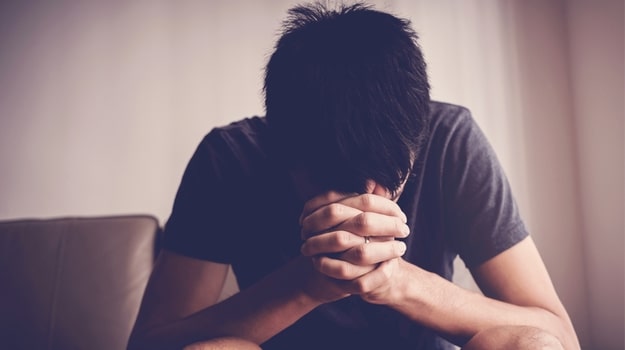 Shares of Aptinyx skyrocketed more than 75% after the company reported its mid-stage experimental treatment for post-traumatic stress disorder demonstrated clinically meaningful and statistically significant results that will set up a pivotal study next year.

This morning, Illinois-based Aptinyx said its NMDA receptor modulator, NYX-783 hit the mark in a Phase II study of 153 patients who have post-traumatic stress disorder (PTSD). Study data showed MyX-783 demonstrated clinically meaningful and statistically significant improvement on the Clinician-Administered PTSD Scale for DSM-5 (CAPS-5) Arousal and Reactivity Score. The scale evaluates PTSD symptoms that include hypervigilance, exaggerated startle response, irritability and aggression, reckless or self-destructive behaviors, and concentration and sleep disturbances. After four weeks of treatment, 78% of subjects taking NYX-783 50 mg achieved a 30% improvement from baseline in the CAPS-5 Total Score, compared to 44% of subjects taking placebo. Additionally in the same population and time period, 50% of subjects taking NYX-783 50 mg achieved a 50% CAPS-5 Total Score improvement from baseline, compared to 26% of subjects taking placebo, the company said.  The resolution of such symptoms is highly relevant to the mechanism of action of NYX-783, which has been shown to enhance extinction learning, the company said in its announcement.

In the study, NYX-783 was well tolerated and exhibited a favorable adverse event profile.

Norbert Riedel, president and chief executive officer of Aptinyx, called the results impressive and said the data from the Phase II study “surpassed our expectations for this initial exploratory study.” Riedel said the data from the mid-stage trial indicated the strong potential of NYX-783 to rapidly and reliably address some of the most challenging symptoms of PTSD, which affects about 8.5 million people in the United States. PTSD can result from various forms of trauma, including combat exposure, car accidents, sexual or other physical assault, abuse, natural disasters, and others. Few medications have shown significant efficacy in PTSD and the data positions NYX-783 as a promising candidate for this indication.

“People suffering from PTSD have immense unmet medical needs and the few existing therapeutic options offer limited benefit. We believe these results indicate that the mechanism of NYX-783, which modulates NMDA receptors to enhance extinction learning, addresses the putative underlying pathology of PTSD,” Riedel said in a statement. “We expect the data from this study will support discussion with the FDA and the initiation of a first pivotal study. In addition, these results provide further clinical validation of our NMDA receptor modulation platform and reinforce our confidence in its therapeutic utility across our other clinical-stage programs in chronic pain and cognition.”