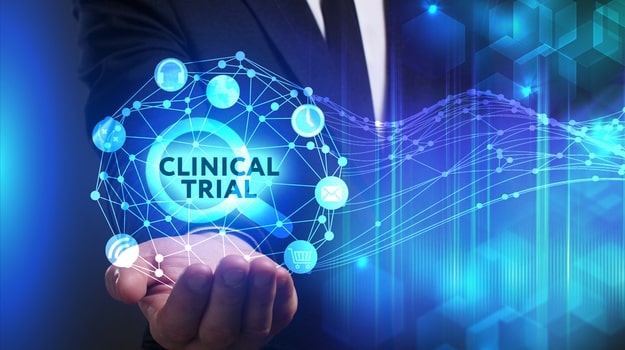 The first trial is the Phase III ENIGMA 2 study, a 24-week trial of lirentelimab in patients with biopsy confirmed eosinophilic gastritis (EG) and/or eosinophilic duodenitis (EoD). The trial hit the histologic co-primary endpoint but failed to demonstrate statistical significance in a co-primary endpoint, patient reported symptoms.

The co-primary endpoints for ENIGMA were the proportion of patients achieving histologic resolution, which was defined as equal to or greater than 4 eosinophils (eos)/high powered field (hpf) in 5 hpfs in the stomach and/or equal to or greater than 15 eos/hpf in 3 hpfs in the duodenum; and symptomatic improvement as measured by absolute change in the six total symptom score (TSS).

The cohort of patients receiving the drug has a histology endpoint of 84.6% compared to 4.5% in the placebo arm. However, the symptomatic endpoint was -10.0 in the drug group compared to -11.5 in the placebo. TSS-6 is a patient reported survey that included abdominal pain, nausea, bloating, early satiety, abdominal cramping, and loss of appetite on a scale of 0 to 10.

The second trial is the Phase II/III KRYPTOS trial of lirentelimab in patients with biopsy-confirmed eosinophilic esophagitis (EoE). Like with ENIGMA 2, it hit histological co-primary endpoints but missed the patient reported symptomatic co-primary endpoints.

The co-primary endpoints for the Phase II/III KRYPTOS trial were the proportion of patients achieving histologic resolution defined as equal or greater than 6 eos/hpf in the esophagus and symptomatic improvement as measured by absolute change in dysphagia symptom questionnaire (DSQ).

“We are deeply disappointed that the studies did not achieve their symptomatic endpoints,” said Robert Alexander, Chief Executive Officer of Allakos. “The company is grateful to the patients with eosinophilic gastrointestinal diseases (EGIDs) and to the investigators who participated in the ENIGMA and KRYPTOS trials.”

Lirentelimab targets Siglec-8, an inhibitory receptor selectively expressed on human eosinophils and mast cells. The company is also investigating the drug in a Phase II atopic dermatitis study. It expects to launch a Phase II/III trial in chronic spontaneous urticaria and a Phase II trial in asthma in 2022.

In a November 30 announcement, Dr. Craig Peterson, Allakos’ Chief Medical Officer, said, “Lirentelimab’s novel mechanism of action targeting Siglec-8 has the potential to help patients with eosinophil and mast cell driven diseases. Advancing these programs is an important next step in pursuing the broader potential of lirentelimab beyond eosinophilic gastrointestinal indications and could highlight the ability of lirentelimab to treat a variety of diseases.”