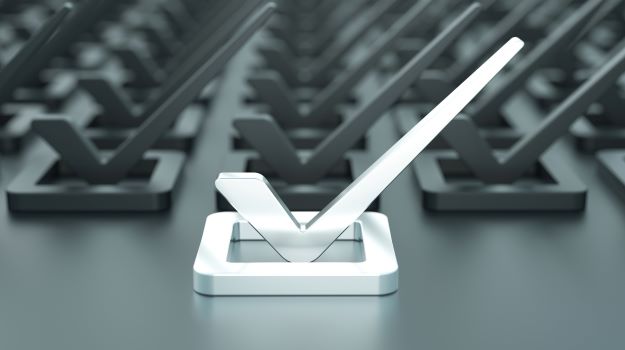 Shares of Aadi Bioscience were up more than 25% in premarket trading after the company announced the U.S. Food and Drug Administration (FDA) greenlit its treatment for a rare and aggressive form of cancer that disproportionately affects women.

This morning, California-based Aadi, which focused on the development of therapies for genetically defined cancers with alterations in mTOR pathway genes, said the FDA approved the intravenous drug Fyarro (sirolimus protein-bound particles for injectable suspension) for the treatment of locally advanced unresectable or metastatic malignant perivascular epithelioid cell tumor (PEComa). The company said the approval marks the first therapy for this indication. Aadi anticipates Fyarro, an mTOR inhibitor approved under priority review, will be available for commercial use in the first quarter of 2022.

Malignant PEComas are a type of ultra-rare sarcomas that form in soft tissues of the body, such as the stomach, intestines, lungs, female reproductive organs, and genitourinary organs. The tumors occur in about one case per million people. It is estimated that there are about 100 to 300 new patients per year in the United States. The prognosis for patients with malignant PEComa is very poor. After treatment with chemotherapy, median survival is only about 16 months. Nearly three-fourths of patients will develop metastatic disease, most frequently to the lung or liver, within one year of diagnosis.

Neal Desai, founder, president, and chief executive officer of Aadi Bioscience, expressed his excitement about the approval and what it means for his company and the patients they serve.

“The approval of Fyarro is a momentous event not just for Aadi but, importantly, for advanced malignant PEComa patients. We reiterate that all of us at Aadi are incredibly grateful to all of the people with advanced malignant PEComa, their families and caregivers, as well as the healthcare professionals who made the Fyarro clinical studies possible,” Desai said in a statement.

Chief Operating Officer Brendan Delaney speculated that, based on Fyarro’s clinical profile, the medication will become a standard of care for advanced malignant PEComa. As the company prepares for commercial launch, Delaney said its team will engage with treating physicians to educate them about their new option.

Dr. Andrew Wagner, a senior oncologist at Dana-Farber Cancer Institute and the principal investigator in the pivotal AMPECT registrational study, noted that Fyarro demonstrated durable responses in mTOR inhibitor-naïve patients who have been diagnosed with locally advanced unresectable or metastatic PEComa. Wagner noted that Fyarro has an acceptable and manageable safety profile.

As is the case with other therapeutics of the mTOR class, Aadi said in an announcement that the Fyarro prescribing information includes warnings and precautions related to stomatitis, myelosuppression, infections, hypokalemia, hyperglycemia, interstitial lung disease, hemorrhage, and hypersensitivity reactions.