A Look at This Week’s Biotech IPOs 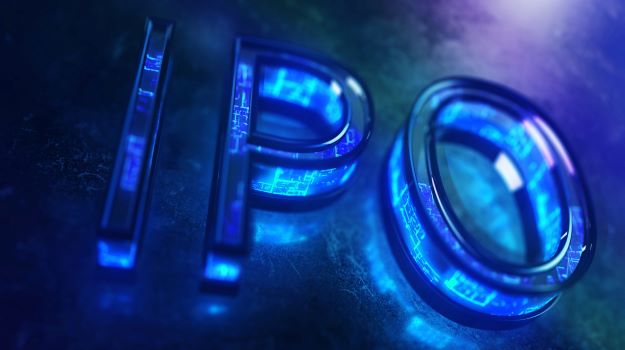 Precigen – Germantown, Md.-based Precigen announced its pricing of its $112.5 million IPO at a price of $7.50 per share. Precigen is focused on next-generation gene and cell therapy using precision technology. Its core therapeutic areas are immuno-oncology, autoimmune disorders, and infectious diseases. The company has six products in its pipeline, with the most advanced being AG019 for type 1 diabetes entering Phase III. The rest are in Phase I trials for ovarian cancer, AML, MDS, heart failure, HPV+ solid tumors and recurrent respiratory papillomatosis (RRP). The company also has an extensive preclinical pipeline.

On January 5, 2021, the U.S. Food and Drug Administration (FDA) gave the go-ahead for the company to initiate a Phase I trial of PRGN-2012 in adults with recurrent RRP. RRP is a rare, difficult-to-treat and sometimes fatal disease of the upper and lower respiratory tracts. It is caused by human papillomavirus type 6 or HPV type 11. The drug is a first-in-class, off-the-shelf AdenoVerse immunotherapy.

Adagene – Only a week ago this China-based company announced it had discovered a new CAR-T candidate for renal cell carcinoma. It hopes to raise $125 million in the IPO that it announced on January 19. In January 2020, it raised $69 million in Series D, bringing the then-total up to $150 million. The compound was developed in the laboratory of Richard Childs, chief of the Laboratory of Transplantation Immunotherapy with the National Heart, Lung, and Blood Institute (NHLBI). The National Institutes of Health (NIH) is planning on taking over manufacturing and clinical development.

Earlier this month, Adagene announced it had completed its component of a collaboration with Childs.

“The novel antibodies were co-discovered and tested by Adagene and the National Heart, Lung, and Blood Institute have enabled us to potentially develop the first CAR-T cell therapy candidate targeting a human endogenous retrovirus expressed in the majority of clear cell kidney tumors,” said Childs. “This is an encouraging development that builds on decades of research in our quest to find ways to adapt and enhance immune cells to target and kill even the most aggressive cancers.”

Pharvaris – Based in The Netherlands, Pharvaris is planning a $100 million Nasdaq IPO to raise money for its therapy for hereditary angioedema (HAE). It filed for a U.S. IPO on January 15. In November 2020, Pharvaris closed on an oversubscribed $80 million Series C round, bringing its total venture capital raised to more than $160 million. The company focuses on oral bradykinin-B2-receptor antagonists for HAE and other related indications. Its first drug is PHVS416 for HAE, with plans to initiate a Phase II trial this year.

Neximmune – The company filed on January 19 for an IPO to raise $86 million on January 19. The company is working on a new approach to immunotherapy that uses the body’s own T-cells to create specific, potent, and durable immune responses for cancer and other life-threatening immune-mediated disease. It has two drugs in Phase I/II trials: NEXI-001 for acute myeloid leukemia and NEXI-002 for multiple myeloma. It expects readouts by the end of this year. The company is based in Gaithersburg, Maryland.

Biophytis – This French company filed on January 20 for a Nasdaq IPO to raise about $15 million. It plans to use the proceeds to finalize Part 2 of its COVA trial of Sarconeos (BIO101) in respiratory failures associated with COVID-19; to finalize its Phase II trial of Sarconeos in sarcopenia; to launch development of Sarconeos in Duchenne muscular dystrophy (DMD) once it receives IND approval from the FDA and European Medicines Agency; and to continuing working on its preclinical R&D program on retinopathies.