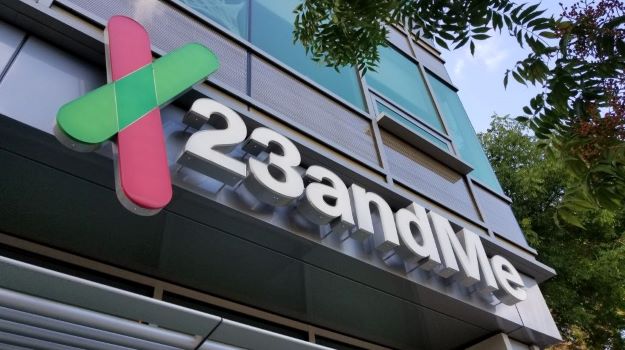 23andMe, best known for at-home genetic tests primarily for inheritance testing, has long been planning on using their genetics expertise to develop drugs. Founded in 2006, the company created a therapeutics division six years ago. The idea was to use its genetic database to identify and create new treatments. The database is filled with genetic information from approximately 11.9 million people.

In June 2021, 23andMe went public via a merger with a special-purpose acquisition company (SPAC), VG Acquisition Corp., which is backed by British billionaire Richard Branson. 23andMe raised $592 million in proceeds from the IPO and, as of September 30, had about $700 million. With that cash in hand, it plans to push faster and deeper into drug development.

The company, based in Sunnyvale, Calif., has two immuno-oncology compounds under development. One is via a partnership with GlaxoSmithKline, which is currently in clinical studies. The second drug is expected to enter the clinic by the end of March 2022.

The GSK deal was inked in July 2018 and marked a four-year collaboration. At the time, they said they expected to progress several targets per year jointly, and would initially split evenly the development activity expenses. GSK made a $300 million equity investment in 23andMe.

The first compound from the partnership entered the clinic in July 2020. They described it as a “potential first-in-class cancer treatment that was discovered by GSK and being co-developed by the two companies.” It was genetically validated by 23andMe using a proprietary algorithm that compared potential drug targets to data from its research platform.

Steve Schoch, 23andMe’s chief financial officer, told the Wall Street Journal that if the two cancers drugs are effective, it will help the company show a profit for the first time. In the quarter that ended September 30, it reported a net loss of $16.5 million, compared to a net loss of $36.2 million in the same period in 2020.

But profitability from drugs that are only entering the clinic is several years down the road. The cash from the SPAC-IPO deal will provide funds to run on until they can generate meaningful clinical data, which would allow them to raise more capital.

“Once you have meaningful efficacy data on the biotech side of things, the ability to raise capital, and the price at which you raise capital, will change meaningfully and will become less expensive and more available,” Schoch said.

Approximately 81% of its revenue comes from its at-home genetic tests. The rest comes from GSK for access to its research database.

At the time, Anne Wojcicki, chief executive officer and co-founder of 23andMe, stated, “This acquisition marks the first step in 23andMe’s journey to provide our customers with truly personalized healthcare, starting with genetics as the foundation. Lemonaid Health’s telemedicine platform and digital pharmacy will enable us to bring better healthcare to individuals in an affordable and accessible way, and ultimately empower people to take better control of their health.”

Schoch noted, “We only advertise our direct-to-consumer business. We’ve been very, very quiet about the biotech business because [with] that one, you just have to wait until it moves.”