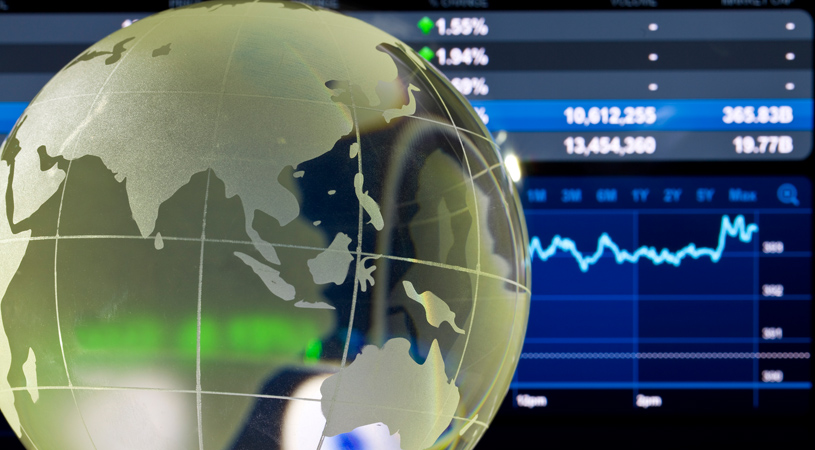 After rumors that Tesaro might be acquired that have been flying for over a year, it appears that the Waltham, Mass. company is officially up for sale. But inside sources say interest in the oncology company have been lukewarm.

On March 27, the U.S. Food and Drug Administration (FDA) approved the company’s Zejula (niraparib) for maintenance treatment of women with recurrent epithelial ovarian, fallopian tube, and primary peritoneal cancer who are in a complete or partial response to platinum-based chemotherapy. The drug is a PARP inhibitor, the first to be approved by the FDA that doesn’t require BRCA mutation or other biomarker testing.

Most analysts believe Zejula has blockbuster potential. With another product on the market, Varubi (rolapitant), a drug to help with nausea and vomiting caused by chemotherapy, and a promising pipeline, why aren’t companies interested?

The most likely reason is price. The news has made the company’s stock climb 4 percent, giving it a new market cap of about $8 billion. This makes it out of reach of many companies. Pfizer (PFE), a company large enough to acquire Tesaro and with a taste for acquisitions, already acquired its own late-stage PARP (talazoparib) inhibitor when it acquired Medivation for $14 billion, a price most analysts think was inflated.

John Carroll, writing for Endpoints News, says, “Competition from a bullish AstraZeneca and Clovis won’t make it any easier. J&J )has already licensed rights for prostate cancer, its core interest.”

And Carroll notes that Roche has promised to avoid an acquisition such as Tesaro. Many companies are waiting to see how the Trump tax plan and overseas repatriation proposals shake out before jumping into big acquisitions. He writes, “Gilead has an interest in cancer therapies, but so far has refused to pull the trigger on a big one. Sanofi has been satisfied with second place in at least two bidding wars for Medivation and Actelion . It won’t want to pay unlimited sums to buy what it wants, but that could always change.”

In February, it was rumored that Sanofi was in talks with Tesaro. Others suggested as potential acquirers were Amgen and Celgene .

Tesaro has about 430 employees, with 300 of them located in Waltham, Mass.

One possibility for a buyer is Novartis . Yesterday the Swiss company announced dazzling findings on its mid-stage trial of CTL119, a CAR-T therapy, in chronic lymphocytic leukemia (CLL). And the day before, there was talk of the company’s potential plans to sell off some of its largest assets, including U.S.-based eye care company Alcon (ACL). The total of the sales, if they came to pass, would be about $50 billion. Plenty of cash to acquire Tesaro, and the company is lagging behind in the immuno-oncology market.

But analysts with Leerink recently sat down with Novartis’ executives to discuss its pipeline, and seemed to shoot down the possibility of a Tesaro acquisition. Leerink’s Seamus Fernandez wrote, “Novartis acknowledge that the lack of a PARP inhibitor was a gap in its oncology portfolio, but commented that valuations were too high to justify a major deal in the space.”