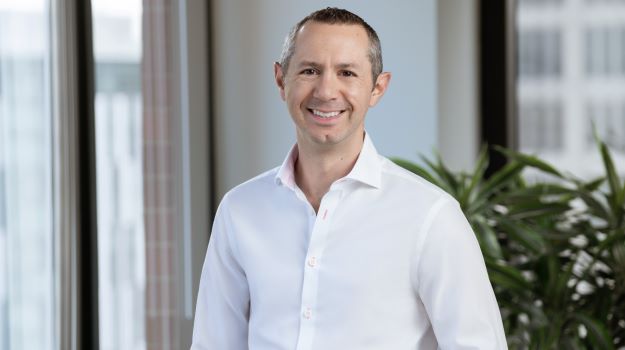 Three electric pulse therapy companies created and backed by ATP announced Thursday they would merge into one and receive $100 million in funding.

Gala Therapeutics and Galaxy Medical will be folded into Galvanize Therapeutics to continue to develop their electric pulse therapies for the non-thermal treatment of bronchitis, cardiac arrhythmias and solid tumors. Galvanize is also developing its technology for drug delivery.

The three companies were launched with the sole financial backing of ATP, formerly known as Apple Tree Partners. This round of funding, led by Fidelity Management and Research Company, attracted other investors.

“This is a seminal event in the life cycle of this company,” said Galvanize CEO and ATP partner Jonathan Waldstreicher, M.D., in an interview with BioSpace.

Galvanize calls its technology platform Aliya and comes in a box with a generator installed in hospitals.

A cable runs to the patient who receives an electric pulse through a needle, catheter or electrode, depending on the diagnosis.

The new round of investment will help fund clinical trials now underway in the United States.

The company has the approval to sell its medical devices in several European countries to treat bronchitis and cardiac arrhythmias. The FDA recently granted Galvanize's technology 510(k) clearance for use on soft tissue without having to go through the clinical trial process.

The latest funding will also be used to “build up the commercial infrastructure” for the company's approved products, Waldstreicher said.

Galvanize was initially launched with $93.5 million in ATP backing, and the two other companies spun out to develop the same technology. Now, they’re being brought back under one roof and Walderstreicher’s management.

“Now, we have $100 million to achieve all of our dreams,” he concluded.