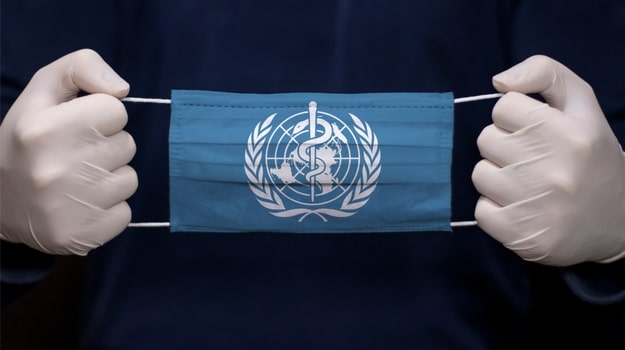 In several studies, Gilead Sciences’ remdesivir has shown that it can decrease the hospital stays of COVID-19 patients. A new clinical trial by the World Health Organization (WHO), however, reports that the drug does not have any particular effect on a patient’s survival.

The WHO’s SOLIDARITY clinical trial evaluated remdesivir and three other drugs in 11,266 hospitalized COVID-19 patients and found that none of the drugs “substantially affected mortality” or decreased the need to ventilate patients, reported the Financial Times.

“These remdesivir, hydroxychloroquine, lopinavir and interferon regimens appeared to have little effect on in-hospital mortality,” the study stated. The WHO trial also demonstrated that the drugs did not affect hospital stays, which seems in contradiction to previous studies. However, WHO scientists said that was not the focus of the trial, which was designed to evaluate the impact on in-hospital mortality. The study has not yet been peer-reviewed.

Remdesivir, which has a brand name of Veklury, is the only antiviral drug authorized in the U.S. to treat COVID-19. It received emergency use authorization (EUA) in the U.S. and in Europe after the results of a National Institute of Allergy and Infectious Diseases (NIAID) trial in April.

“This puts the issue to rest—there is certainly no mortality benefit,” Ilan Schwartz, an infectious disease doctor at the University of Alberta in Canada told The New York Times.

Peter Chin-Hong, an infectious disease researcher at the University of California, San Francisco, wasn’t quite as harsh, noting that a trial of that size conducted in several countries and different health care systems, can be difficult to analyze.

“So much goes into care,” Chin-Hong told The New York Times. “The drug is only part of it.”

Gilead Sciences, on its part, told Reuters that the data seems inconsistent, the results were premature and that other studies had already validated the benefits of remdesivir. That includes a trial with 1,062 patients compared to placebo, demonstrating the drug decreased recovery time.

It is worth emphasizing that the WHO study has yet to be peer-reviewed or published in a scientific journal.

Gilead indicated it was “unclear if any conclusive findings can be drawn” based on the differences in how the study was conducted from site to site and between the patients receiving the drug. They also noted, “We are concerned the data from this open-label global trial has not undergone the rigorous review required to allow for constructive scientific discussion, particularly given the limitations of the trial design.”

During SOLIDARITY, hydroxychloroquine, the malaria drug oft-touted by President Trump, and lopinavir/ritonavir (AbbVie’s HIV drug Kaletra) were halted in June after they were proven ineffective, but remdesivir and interferon were continued in more than 500 hospitals in 30 countries.

WHO’s chief scientist Soumya Swaminathan said this week that the U.N. health agency was now turning its focus to emerging treatment possibilities such as monoclonal antibodies, like those from Regeneron Pharmaceuticals, Eli Lilly and Merck, and immunomodulators and newer anti-viral drugs.

In a statement that accompanied the SOLIDARITY results, the WHO indicated the trial had “generated conclusive evidence” on the effectiveness of repurposed drugs for COVID-19 treatment, which may or may not be an accurate statement depending on the results of a peer-review.

The statement continued, “The progress achieved by the SOLIDARITY therapeutics trial shows that large international trials are possible, even during a pandemic, and offer the promise of quickly and reliably answering critical public health questions concerning therapeutics.”

The SOLIDARITY trial is continuing, with new drugs being added or removed at any time. The four drugs in the study so far appear to cover the period from March to the beginning of October.