Virongy Biosciences Announces Expansion, Creation of up to 70 New Jobs 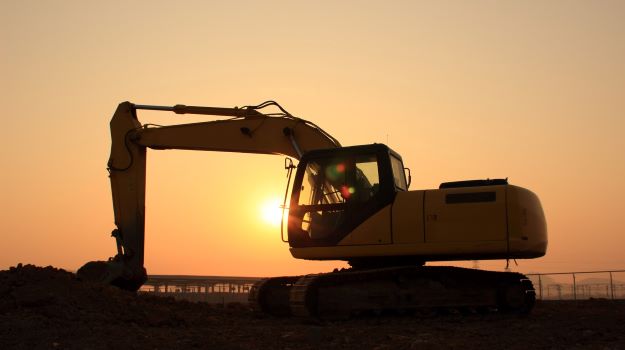 Virongy Biosciences announced that it will add up to 70 new jobs. The company, which is based in Manassas, Virginia, has enjoyed several recent successes and the jobs are a sign of its growth at a time when many other biotech firms are going through layoffs.

Now, Virongy is expanding again and has committed to a $471,000 expansion with up to 70 new jobs, in partnership with Virginia Governor Glenn Youngkin’s office and the state-funded Virginia Jobs Investment Program. The VJIP reduces the human resource costs of new and expanding companies and supports employee recruitment and training activities. The Prince William County Department of Economic Development has also pledged its support.

“I toured the Virongy Biosciences lab at the Northern Virginia Bioscience Center's grand opening in March, and I was impressed not only by the important discoveries from the Virongy team, but moreover the business' dedication to hiring from and growing the local talent pool of life sciences employees,” said Ann B. Wheeler, chair-at-large of the Prince William County Board of Supervisors.

Prince William County has made specific efforts to welcome biotech companies. The area established the Prince William Science Accelerator in 2014 to support the growth of early-stage and small life science companies with funding and lab space. The area is already in a biotech hotspot, and Innovation Park hosts several other biotech companies such as Ceres Nanosciences, Capra Biosciences and Serpin Pharma.

“From welcoming us to the Prince William Science Accelerator in 2015, when it was just a staff of two, to our new space in the NOVA Bioscience Center, where we have the lab space to expand our ideas, our products, and now our staff - Prince William County has supported us from the start,” Brian Hetrick, Virongy’s chief scientific officer, said.

The Manassas area is a strategic place for Virongy to be hiring. It’s close to George Mason University Science & Technology Campus, and the Prince William County Department of Economic Development frequently partners with the University. That means collaborations and a wealth of talented graduates who could fill the 70 new jobs. The area is also close to the resources of Washington, D.C., but has a lower cost of living and cheaper property.

These factors will be a great help to Virongy as it continues growing against the current trend of layoffs in the biotech industry. Spero Therapeutics is axing 75% of its workforce, and Applied Molecular Transport announced Wednesday that it is laying off 40% of its headcount. The biotech industry as a whole is suffering regular stock losses and spooking investors. According to Barron’s, the S&P Biotech exchange-traded fund was down 39% as of May 13.

But Virongy sees a bright future and plans to put its new employees to work on several new projects.

“We are excited to develop new diagnostic and therapeutic technologies for SARS-CoV-2 variants and other emerging viral pathogens,” Hetrick said.