How Sweet It Is: Dynavax Finally Wins FDA OK for Hep B Vaccine Heplisav 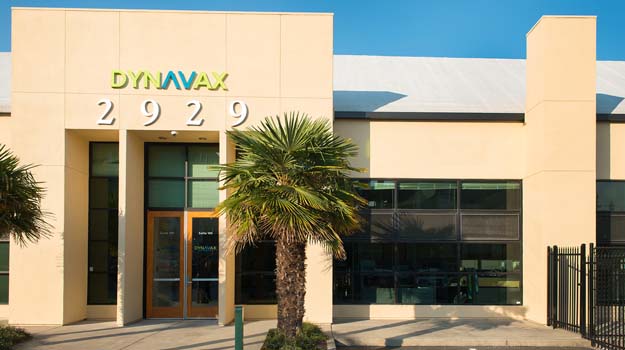 The U.S. Food and Drug Administration (FDA) approved Dynavax Technologies Corporation's Heplisav-B, a hepatitis B vaccine. It is the first new hepatitis B vaccine in the U.S. in more than 25 years. The FDA turned down the drug twice before, in February 2013, and in November 2016.

The approval process came with some hiccups. On August 4, 2017, only days after the FDA panel voted 12 to 1 to recommend Heplisav-B, the agency requested more information about the company’s post-marketing plans. This caused the company stock to drop 11 percent.

The sticking point was the company’s design for a proposed post-marketing pharmacovigilance plan for the vaccine. There was never much concern about the vaccine’s efficacy, but the panel and the agency had some concerns over the vaccine’s safety profile. Regulators noted an imbalance of fatalities and cardiac events that had never been explained.

The original post-marketing plan was to conduct observational electronic medical record review at Kaiser Permanente Northern California to compare 3-point MACE as well as pre-specified immune-mediated events. The evaluation would look at 20,000 patients who received Heplisav-B compared to 20,000 more who received a different hepatitis B vaccine.

The advisory panel had also suggested that full safety data should be in Heplisav’s label. This is typically undesirable, because doctors may choose against using the vaccine in high-risk patients as a result.

No details of changes to the post-marketing study were noted, although the FDA must have found them adequate. Terry Chrisomalis, writing for Seeking Alpha, notes, “With this approval in hand, Heplisav-B will go up against Engerix-B. The Engerix-B vaccine is marketed by a big pharmaceutical company known as GlaxoSmithKline. In terms of competition, I believe that Heplisav-B will win out in the end. I feel this way for two reasons. The first being the Heplisav-B is given as a two-dose vaccine over a one-month period. On the other hand, Engerix-B is given in three doses over a six-month period. That means that patient compliance with Heplisav-B would be superior compared to Engerix-B. The second reason being that Heplisav-B was shown to be superior in a study that was pitted up against Engerix-B.”

Katherine Xu, an analyst with William Blair, agrees, indicating she thinks Heplisav-B could become the next standard of care with possible peak sales of $600 million in the U.S. “The two-dose vaccine,” she wrote in a note, “is really a game changer.”

The company expects to launch the vaccine in the first quarter of 2018. In September, the company’s chief executive officer, Eddie Gray, told Reuters that the company was open to a partner to market the drug, but didn’t have plans to wait. “The adult vaccine market is an ideal market opportunity for Dynavax to become a commercial entity and to be highly successful with Heplisav-B,” he said in September.

“Prevention of hepatitis B in adults through vaccination is more important than ever given the increase in the rate of infections,” said William Schaffner, professor of Preventive Medicine, Vanderbilt University Medical Center, in a statement. “Too many at-risk adults remain unprotected against this virus. A two-dose schedule with higher rates of protection, along with other strategies, may help us move closer to the goal of eliminating hepatitis B as a public health problem in the United States.”