Researchers Turn Back the Clock on Heart Cells in Mice 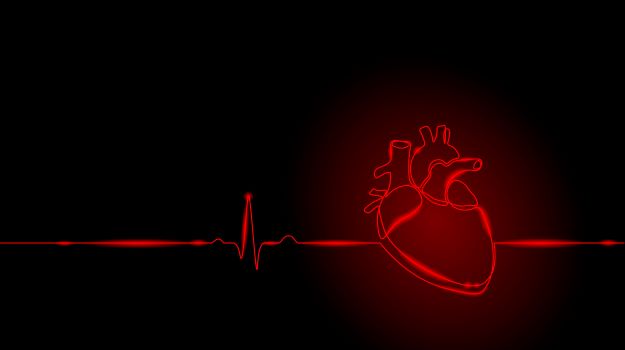 Scientists may have found a way for the heart to gain regenerative capabilities, offering a potential silver lining for patients who have suffered a heart attack.

Researchers from the Max Planck Institute for Heart and Lung Research reportedly achieved positive results after returning adult cardiomyocytes to their fetal-like state in mouse models. To make this happen, they selectively expressed four genes, collectively called OSKM, which are necessary for cell renewal — Oct4, Sox2, Klf4, and c-Myc.

Cardiomyocyte replacement can be extremely slow in adult mammalian hearts, which prevents the healing of damaged myocardium post-injury, but fetal hearts are able to regenerate because their less mature CMs still have the ability to proliferate.

Through CM-specific expression from postnatal mouse hearts, the scientists were able to induce a gene expression program in adult hearts to resemble this capability. With that said, the extended-expression would have the ability to partially reprogram adult heart cells and prompt these to regenerate without any tumors forming.

When a person suffers a heart attack, heart regeneration is limited. The postmitotic nature of CMs blocks cardiac tumor formation but also minimizes the chances for renewal. By expressing OKSM before and during myocardial infarction, cardiac function can be improved while reducing the amount of damage.

The scientists, led by Max Planck director Thomas Braun, conducted their research on mouse models, so the effectiveness of the techniques in humans has yet to be explored. However, this news gives a ray of hope to healthcare providers who are looking for a way to help heart attack patients recover from MI faster and in a more sustained manner.

Cardiovascular disease remains one of the leading causes of mortality worldwide, with MI as the most common. As the heart suffers a massive loss of cardiomyocytes and heart remodeling after injury, many patients later succumb to heart failure and cardiac death.

To date, heart transplantation is seen as the most effective and feasible method for managing severe MI and advanced heart failure, but the poor availability of donated organs limits its application, along with other complications.

Earlier in the year, a group of scientists also looked into a way to assist cardiac regeneration by altering cardiomyocyte fate plasticity. Through their method, residual CMs in injured hearts are re-entered into the cell cycle so they can acquire proliferative capacity. Research into the method is still ongoing, with the goal to test the pathways on animal models that are closer to humans to evaluate its therapeutic effects.

Details of the research are published in the journal Science.