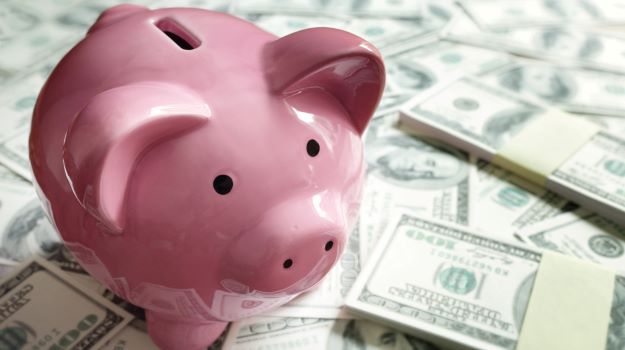 With $95 million in hand and a strategic partnership with ElevateBio, Abata Therapeutics launched with a goal of harnessing the capabilities of targeted regulatory T cells and using them as a potential treatment for serious autoimmune and inflammatory diseases.

The Third Rock Ventures-backed startup has a pipeline of regulatory T cell (Treg) therapeutics aimed at multiple sclerosis, type 1 diabetes and inclusion body myositis, an inflammatory and degenerative muscle disease. Abata aims to launch clinical trials by the end of 2025.

Abata is helmed by Third Rock veteran Samantha Singer, who formerly served as vice president of corporate strategy and chief of staff to the chief executive officer of Biogen. Singer, who serves as president and CEO of Abata, said millions of people suffer from autoimmune diseases, but most of them lack inadequate therapeutic options.

“The ideal treatment for autoimmune disease would be active only at the site of disease, counteract the full range of complex inflammatory mechanisms, promote tissue recovery and last for years. This is a Treg’s native role in the immune system. At Abata, we’re harnessing Tregs as targeted therapies to alter the course of serious autoimmune disease and succeed where others have failed,” Singer said in a statement.

The Treg cell therapies Abata intends to use in its drug design are autologous and have been engineered to express T cell receptors (TCRs) capable of recognizing antigens present in tissue where an autoimmune response has been triggered. This then allows the Tregs to target the disease without suppressing the immune system directly.

“Use of the native TCR signaling pathway uniquely maximizes the full effect of Abata’s Tregs, helps to maintain a stable Treg phenotype for optimal safety and stimulates tissue residency for durability, which may allow the effects of a single dose to last for years or even a lifetime,” Abata said in its announcement.

Abata noted that its Tregs are designed to suppress multiple inflammation mechanisms and promote homeostasis within the tissue in order to stimulate the body’s self repair capabilities. Abata’s lead program in progressive MS is under development for patients with non-relapsing disease, for which there are currently no approved therapies.

The company estimates there are about 45,000 patients in the U.S. who fall into this category. Success in this program will support expansion into “additional disease-associated haplotypes and ultimately to all progressive MS patients, including those who still experience relapses,” the company said.

Unlike current MS therapies, which indirectly modulate inflammation by selectively altering certain cell types in the periphery, our TCR-engineered Tregs directly modulate all cellular elements of inflammation at the site of disease and may have the potential to drive remyelination,” he said.

Coinciding with its launch, Abata announced a strategic partnership with ElevateBio, which provided seed funding for the company along with Third Rock. Abata intends to harness Elevate’s BaseCamp R&D technology to “isolate, engineer and expand mature, thymically derived Tregs,” which are resistant to pro-inflammatory triggers.

The Series A financing round was led by Third Rock Ventures and backed by Elevatebio, Lightspeed Venture Partners, Invus, Samsara BioCapital and the JDRF T1D Fund.