Newly Developed AI could Lead to Effective Biomarker for Parkinson's 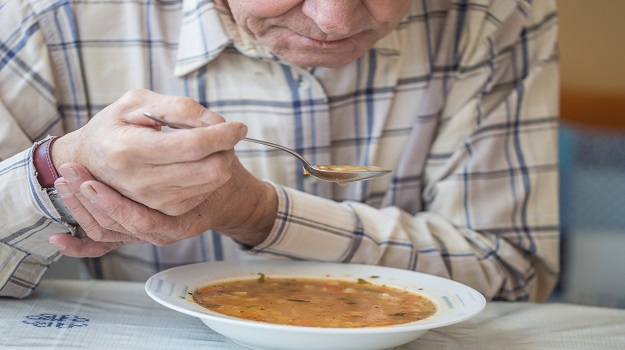 In a paper published Monday in Nature, researchers reported they have developed artificial intelligence (AI) that may be able to detect Parkinson’s disease using nocturnal breathing signals.

The AI was developed with a database of 7,671 individuals from a mix of U.S. hospital and public databases. The system works by detecting subtle patterns and changes in a patient’s breathing while they sleep.

The relationship between Parkinson's disease (PD) and breathing was first noted by James Parkinson in 1817. This link was later strengthened by reports of degeneration in the brainstem regions that control breathing, weakness in the respiratory system and sleep breathing disorders, such as sleep apnea, in patients with PD.

As of now, there are no effective biomarkers for diagnosing PD, despite the high need. PD is the fastest growing neurological disease in the world, with over one million people diagnosed in the U.S. in 2020, according to Nature. Even with the high number of cases, there are no drugs that can reverse or stop progression so far. A key reason for this is that there are no easily detectable biomarkers to allow for early diagnosis.

A diagnosis typically comes late because it is based solely on symptoms. The Movement Disorder Society Unified Parkinson’s Disease Rating Scale (MDS-UPDRS) is used to diagnose and track PD in patients, so any early clinical trials or drug development needs to be continued for several years before there are major changes in the patient’s symptom scores. This delay increases the time required for trials and decreases the chances of any significant results.

The few biomarkers that have promising results thus far are expensive, time-consuming and require specialized medical centers. Breathing patterns, on the other hand, had been found to manifest before any motor PD symptoms, indicating that they may be useful in a risk assessment or early diagnosis of PD. This is why the breathing biomarker originally noted by James Parkinson was especially attractive to researchers.

With the high need for a cheap and easy-to-use tool to track the development of PD for patients and diagnose the disease earlier, there is also a case to be made that this technology could allow better research techniques for PD, leading to a treatment or cure in the future.

These researchers showed that their AI can potentially address this unresolved challenge in neuroscience research and may allow for the development of new biomarkers or the detection of pre-existing biomarkers.

This system could, eventually, be used in the homes of PD patients or those with a higher risk of PD to monitor their status and keep their providers informed, according to the researchers.

“If the model detects severity escalation in PD patients or conversion to PD in high-risk individuals, the clinician could follow up with the patient to confirm the results via telehealth or a visit to the clinic,” the researchers noted.

Future research will eventually determine the true feasibility, but so far, the results seem promising. Following more research, the authors of the paper said there is a chance they may make the space for AI to aid other disease areas in the future.